See who fans voted as the top performer from Sept. 13-14. 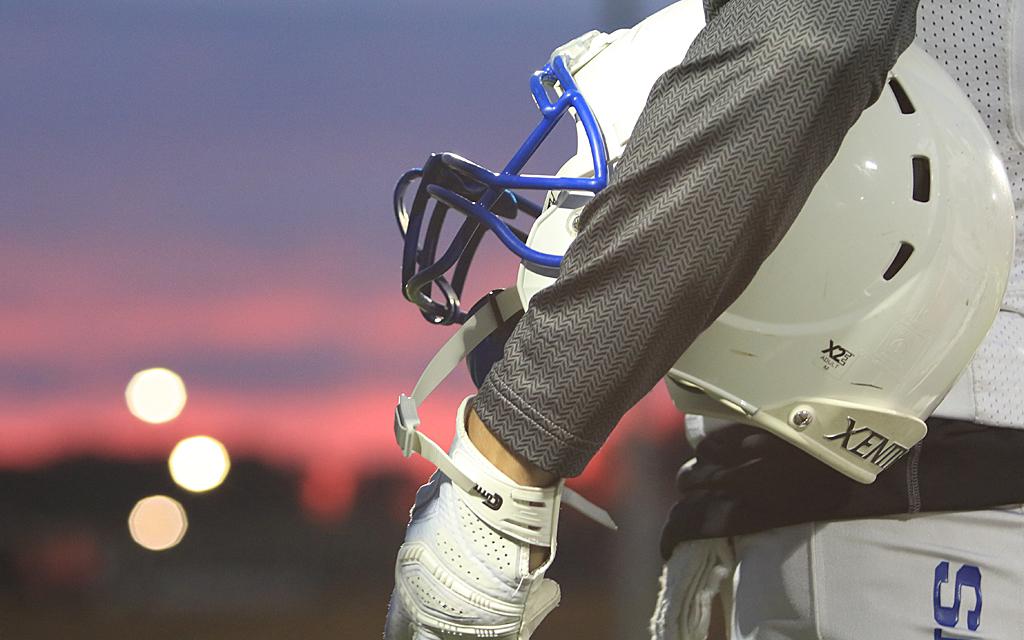 Mitch Hendrickson, Holy Angels. The senior led the Stars with 13 solo tackles (18 total), including six for a loss, and three sacks to help hold St. Louis Park to just one fourth-quarter touchdown in a 28-7 win.

Gunnar Lawson, Hawley. The senior totaled 15 tackles, including one for a loss, in the Nuggets' 34-14 victory over Crookston.

Caden Link, Delano. The senior helped the Tigers limit Glencoe-Silver Lake to just one touchdown and one field goal in a 41-10 win, posting a team-high 13 tackles.

Josiah Lossow, Minneapolis South. The senior, who doubles as quarterback for the Tigers, contributed a game-high 14 tackles in a 25-19 loss to St. Anthony.

Jaden Morton, Providence Academy. The Lions shut out Minneapolis Henry behind the play of the senior linebacker, who finished with 10 tackles, including three for a loss, in a 31-0 win.

Alex Otto, Monticello. In a 34-31 overtime victory over St. Francis, the senior linebacker made 15 tackles (eight solo) and helped force the Fighting Saints into kicking just a field goal in overtime. Otto then clinched the game on offense, scoring the game-winning TD from 3 yards out.

Gavin Pelto, Maple Grove. The senior defensive back made 16 total tackles, including eight solo and one for a loss, in the Crimson's 35-16 win over Minnetonka.

Danny Striggow, Orono. The junior linebacker made nine tackles, including four for a loss, and three sacks in a 51-14 win over Richfield.

Curtis Tauer, Springfield. The junior linebacker made 13 tackles and forced a fumble in a 35-21 victory over Adrian. It was his third straight game with at least 12 tackles.