See who fans voted as the top performer from Sept. 6-8. 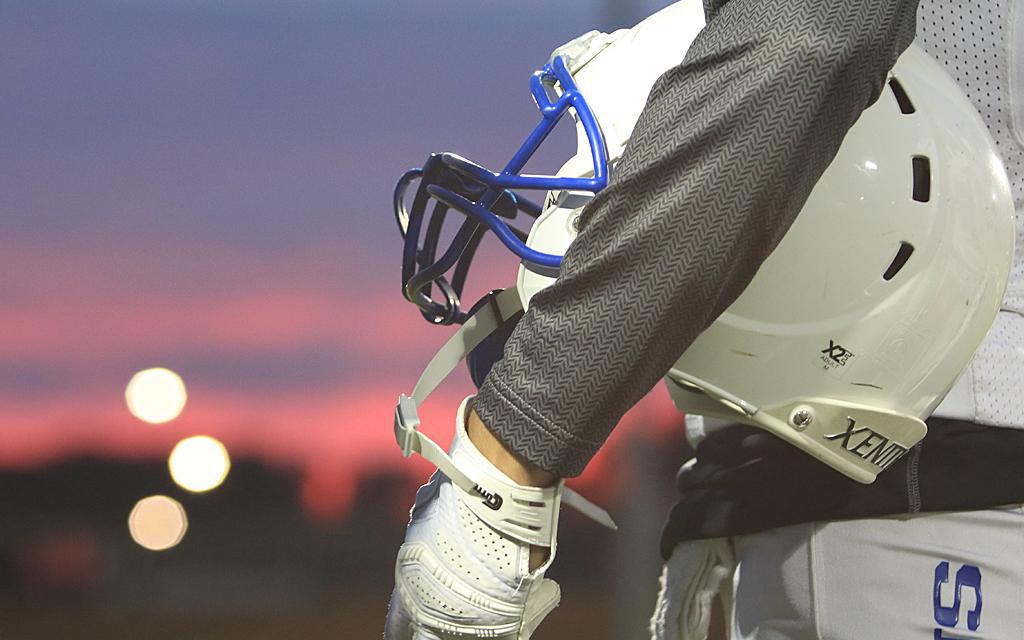 Hunter Hake, Blaine. The senior linebacker helped the Bengals keep St. Michael-Albertville off the scoreboard until midway through the third quarter and only allowed one touchdown all game. Hake had 14 tackles, nine of them solo, and one sack to lead Blaine's defense in a 14-7 win.

Gabe Amore, DeLaSalle. The junior found himself in the Minnesota State High School League record books after the Islanders' 46-32 loss to Simley, in which he made an impressive 17 solo tackles (24 total) and forced a fumble. Three players hold the record for solo tackles in a game (18).

Adam Clausen, Spring Lake Park. The junior defensive back helped hold off Robbinsdale Armstrong in a 22-21 win by leading the Panthers with 14 tackles.

Isaac Deal, Wheaton-Herman-Norcross. Deal and the Warriors shut out Clinton-Graceville-Beardsley powered by the senior linebacker, who had two sacks and 13 tackles in the 39-0 victory.

Isaac Gefre, Owatonna. The junior, who finished with 14 total tackles and blocked a kick, helped his Huskies rout Rochester Mayo 37-9.

Hunter Hake, Blaine. The senior linebacker helped the Bengals keep St. Michael-Albertville off the scoreboard until midway through the third quarter and only allowed one touchdown all game. Hake had 14 tackles, nine of them solo, and one sack to lead Blaine's defense in a 14-7 win.

Will Mostaert, Lakeville North. Mostaert and the Panthers shut down then-No. 1-6A Eden Prairie behind an impressive performance from the North Dakota State commit. The senior recorded eight tackles and two sacks while also forcing one fumble, which he recovered, in the Panthers' 14-0 win.

Cad Plath, Chanhassen. Nominated for the MN Football Hub Defensive Top Performer for the second week in a row, Plath sits fifth in the state with 30 total tackles through the first two weeks of the season. The senior middle linebacker doubled his season total after a 15-tackle outing in a 28-17 win over Bloomington Jefferson.

Devin Shellito, Braham. Shellito and the Bombers held Crosby-Ironton to just one touchdown, as the senior linebacker led the defense with 10 tackles in a 22-6 victory.

Elijah Sterner, Lakeview. The senior linebacker is tied for sixth in the state with 29 tackles after the second full week of the season following an 18-tackle performance in a 48-14 loss to Lac qui Parle Valley.

Zach Thier, Heron Lake-Okabena/Fulda. The sophomore outside linebacker recorded one sack, a forced fumble and 19 tackles — including three for a loss — in the Coyotes' 30-29 win over Red Rock Central.