Eight not to miss on the high school football calendar

Based on preseason predictions, we narrowed down the schedule to one can’t-miss game each week. 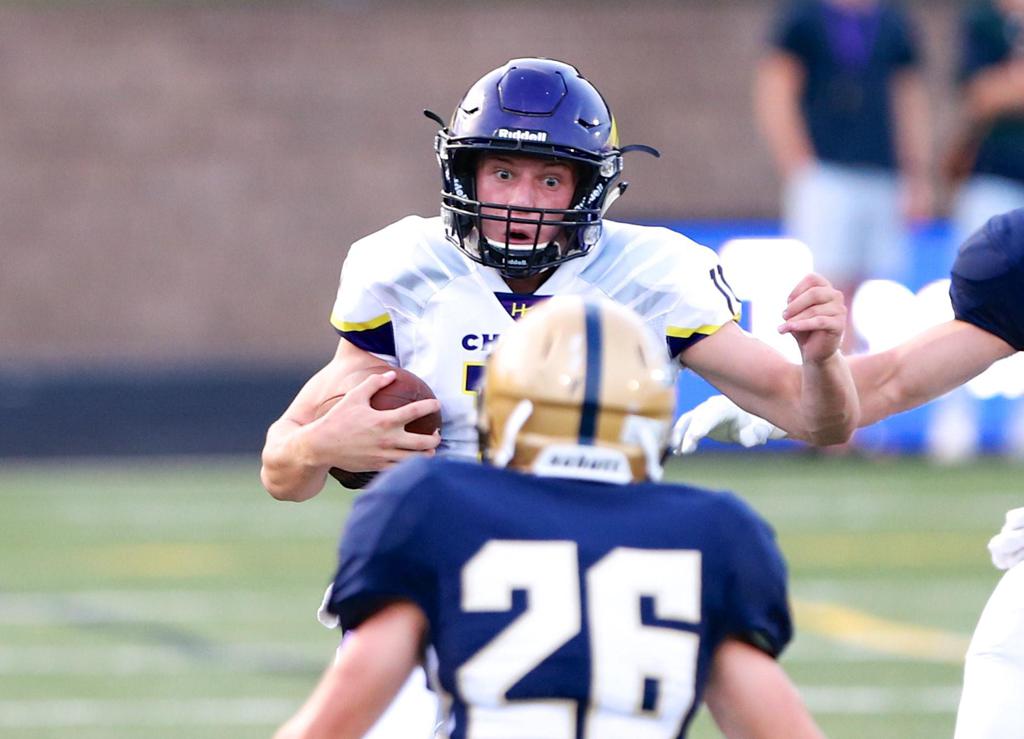 Chaska hosts Chanhassen this year in what has become a budding intra-district rivalry. (SportsEngine file photo by Brian W. Nelson)

The battle for supremacy among the two private schools in Class 6A. Totino-Grace eked out a late victory when the two teams met last year. Cretin-Derham Hall is hoping to kick off a run to the Prep Bowl with a significant early-season victory.

No Jon Gruden in the stands this time but two heavyweight teams offer plenty of intrigue. The host Panthers are one of a few teams that can match Eden Prairie’s size in the trenches.

A burgeoning rivalry between next-door neighbors, made all the more spicy by both being expected to be among the top teams in Class 5A.

Each program reached the past two state tournaments, Fridley in Class 4A, the Crusaders in 3A. Both see this game as a gauge of their prospects for another deep postseason run.

The first high school game to be held at the 6,000-seat TCO Stadium on the grounds of the Vikings’ posh new digs in Eagan.

The past two Class 4A Prep Bowl champions collide. They played to a 20-19 Red Knights’ victory last season and the growing rivalry should offer more great moments.

The top two teams in our preseason metro rankings. A rematch of the 2017 Class 6A championship game. Eden Prairie’s Cole Kramer vs. Minnetonka’s Aaron Syverson in a matchup of top QBs. Has the makings of the regular season game of the year.

Marshall reached the state tournament last season in Class 4A, Jordan in 3A. They closed the regular season with a wild 76-34 Marshall victory. Graduation claimed some playmakers but this game still means a lot.