All-Star game back in St. Cloud, but hope is for a short stay 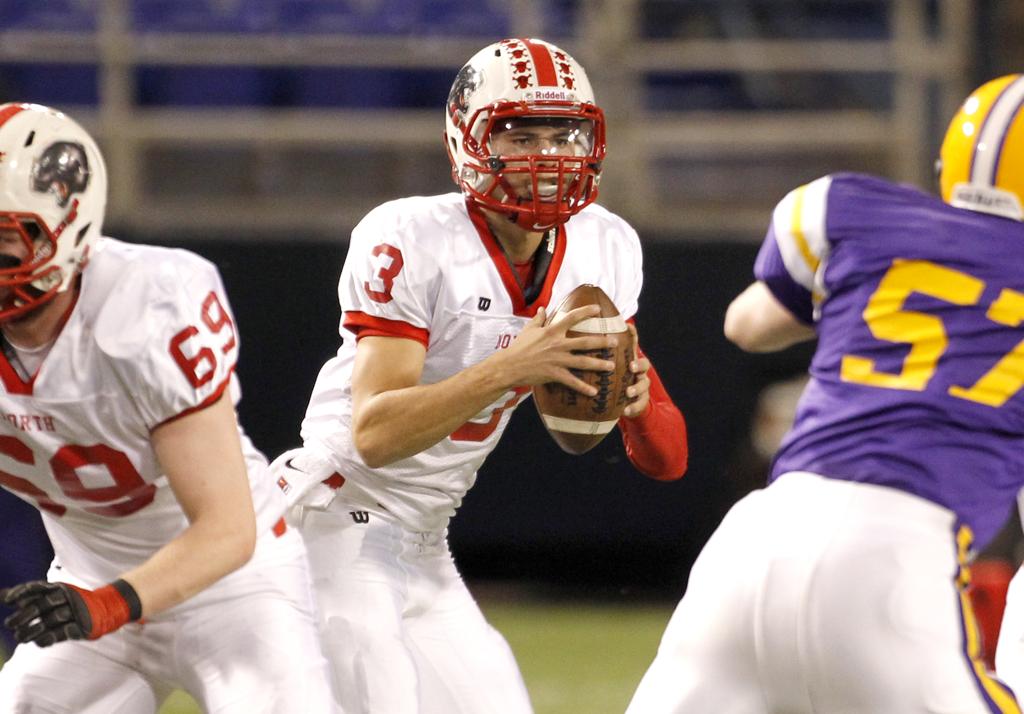 The ripple effects of what appeared to be a rather inconsequential rule change passed by the NCAA last fall are being felt all the way to St. Cloud.

After one appearance at TCF Bank Stadium, the Minnesota High School All-Star Football game will be played at 1 p.m. Saturday at Husky Stadium on the campus of St. Cloud State.

The stadium had been the game's home from 2005 through 2010 before it was moved last year to what was thought to be a permanent home at the University of Minnesota.

"The belief is that the rule was aimed more at 7-on-7 passing leagues and tournaments, but it was written to address all events that might give an unfair recruiting advantage to a host school," said Dave Giles, public relations coordinator for the game. "There is talk about petitioning the NCAA to get a waiver for this game so we can move it back [to TCF Bank Stadium]."

Limited to recently graduated seniors, the game features many of the state's top players. But fans hoping to catch a glimpse of future University of Minnesota players such as Phillip Nelson from Mankato West or Jonah Pirsig of Blue Earth are out of luck. A 2006 NCAA rule change allows BCS schools to consider their scholarship signees as members of their program upon fulfillment of high school graduation requirements.

Saturday's game will mark the second in a row to be played in the original North-vs.-South format, which is how the teams were divided through 1979. The North team won 17-7 last year. From 1980 through 2010, the players were divided into metro and outstate squads.