Willie Howard, his father and coach, indicates the choice will be made by July, after visits to Gophers, LSU, Miami. 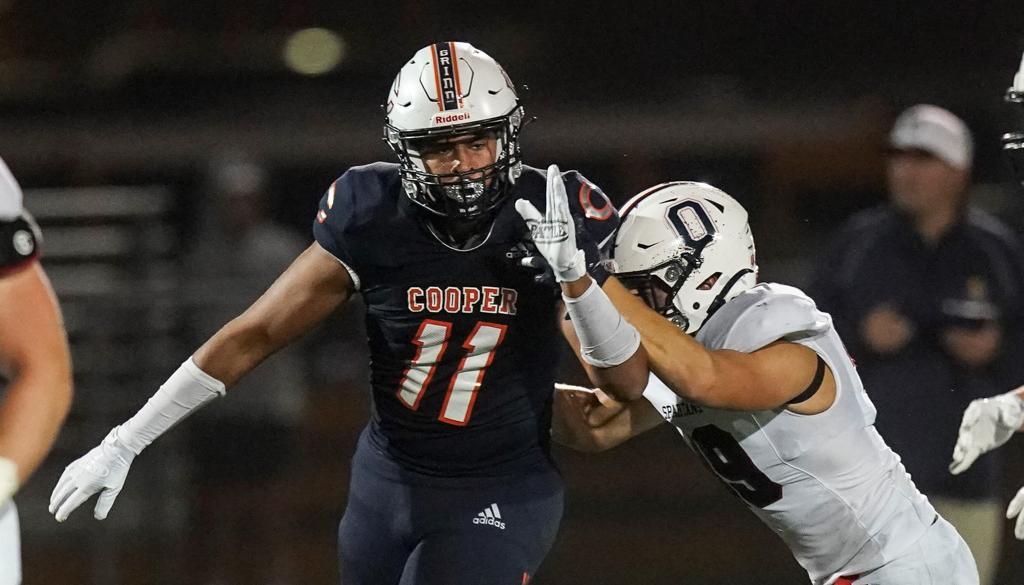 Howard, one of the most highly coveted high school football players in Minnesota history with 60 Division I offers, tweeted in December that he planned to announce his college decision soon. But no announcement has been made.

Howard was in Florida last weekend as a guest at the University of Miami spring game. He will be in Baton Rouge for the LSU spring game Saturday and will be at the Gophers spring game April 30.

His father, Cooper football coach and Dean of Students Willie Howard, tweeted that these are the final steps before “he looks to make his choice by July.”

One of the fastest risers in football recruiting circles for the Class of 2023 is Moorhead junior Elinneus Davis, a 6-2, 296-pound defensive lineman.

Davis recently returned from Nashville, where he visited Vanderbilt, with his seventh scholarship offer. Considered the No. 3 recruit in Minnesota for 2023, Davis also has offers from Minnesota, Illinois, Iowa State, Kansas, Washington and North Dakota State.

Wisconsin and Kansas State have also shown interest but have yet to offer him a scholarship.

Hill-Murray junior running back Sawyer Seidl has been receiving plenty of attention recently, after running for 1,878 yards and 19 touchdowns for the Pioneers last fall.

Seidl has received offers from New Mexico State and Western Illinois as well at the U.S. Military Academy at West Point (Army).