The Polars shifted the game's momentum midway through the second quarter and won going away. 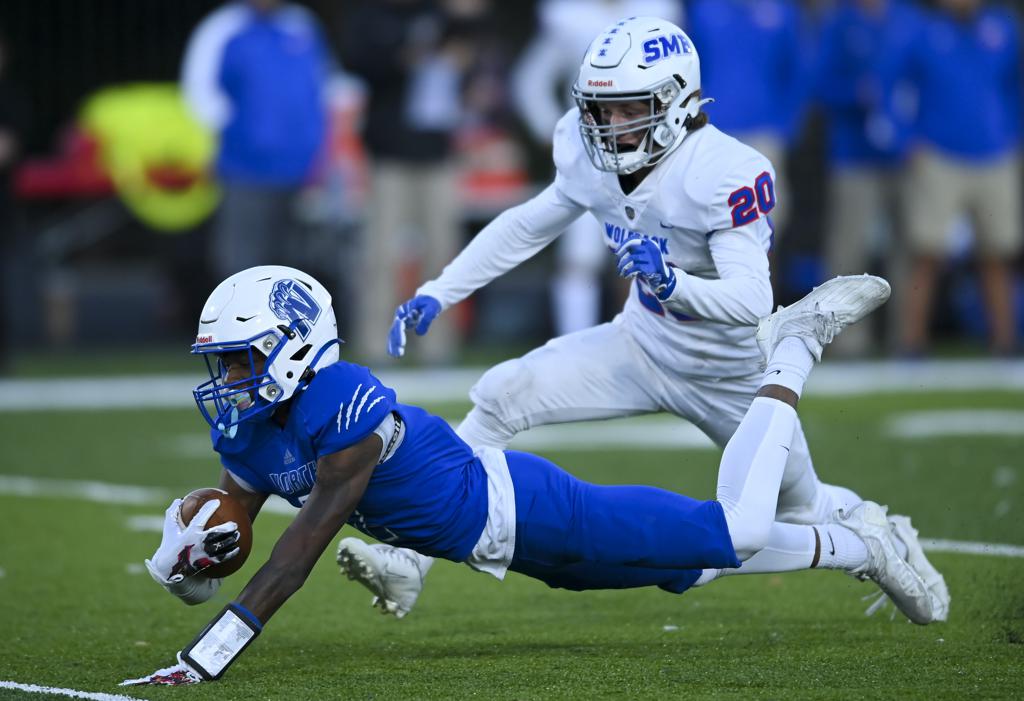 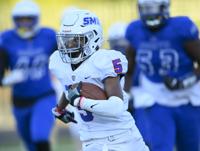 A big second quarter by Minneapolis North and a big victory margin, 44-6, against the SMB Wolfpack were products of an emphasis on small details.

Veteran Polars coach Charles Adams III wasn’t thrilled with his team’s inconsistent play the past two weeks. Needing a different tactic to reach the half dozen new starters on each side of the ball, many of them representing the sophomore and junior classes, Adams returned to the basics.

“Being more simple on offense and defense for some of our younger guys allowed us to be more successful,” Adams said.

The resulting blowout victory Friday meant the Polars ruled a meeting of two top programs in their respective classes. Minneapolis North (3-1) was the 2016 Class 2A champs. SMB won the Class 4A Prep Bowl title in 2018. And the Wolfpack (3-1) entered Friday’s game unbeaten.

The Polars led 13-6 during the quarter thanks to a touchdown run from senior Jaylon Washington and two field goals off senior kicker Sebastian Amorrort’s right foot. And they were boomers, covering 41 and 38 yards, respectively.

The ensuing North drive started at the Wolfpack 26 and with one big play, the Polars made their third consecutive golden opportunity count.

“I kind of felt with that touchdown like, ‘Yeah, let’s keep it rolling,’ ” Adams said.

His offense flowing, Adams challenged his defenders at halftime. They played well in the first half, permitting a 41-yard scoring run by dynamic senior Sanjay Redd. Adams wanted to see more. Actually, less.

Fresh faces or not, Adams’ goals for his team remain high.

The Hill-Anderson connection signaled a momentum change midway through the second quarter. The Polars squandered solid starting field position on their previous two possessions and settled for field goals.

Hill’s pass toward Anderson came on first down and ended with Anderson jumping high over his beaten defender for a touchdown to excite teammates and the crowd alike. Washington added a score as the Polars scored 17 points in the second quarter.