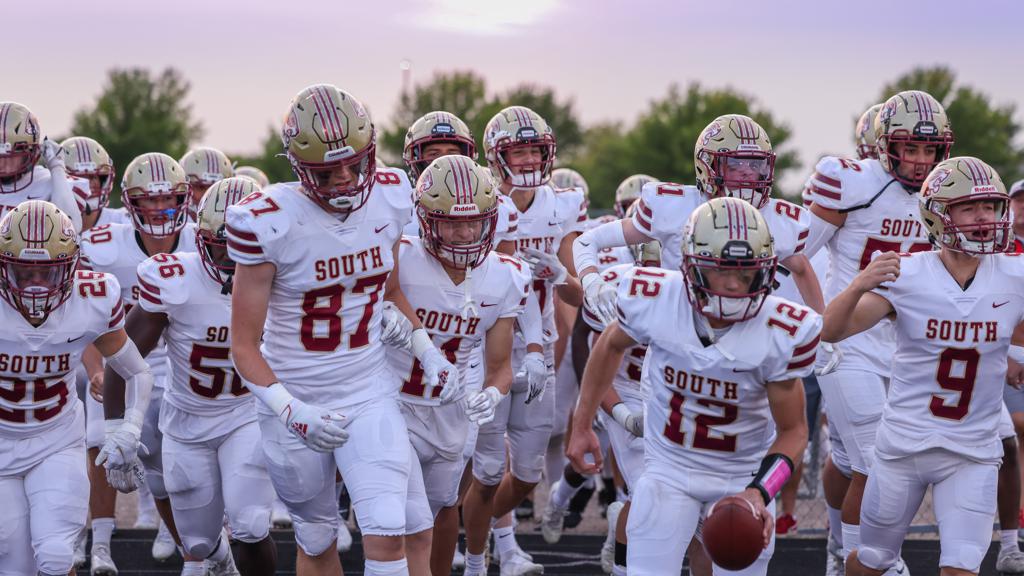 Early returns indicate that David La Vaque is going to run away with the picks battle this year. After another 2-1 week, David added to his lead and is now 9-3 for the season. Jim’s past success has not carried over to this year (“Must be COVID,” he said), and he is sitting at .500 (6-6).

Jim says: In years past, I would automatically pick Eden Prairie based on history. The Eagles are always ready for big games. But I believe that talent rises to the top, and simply put, Lakeville South is the more talented group. If the Cougars stay grounded, they win. Pick: Lakeville South 29, Eden Prairie 26

David says: Eden Prairie earned its reputation for strangling teams with methodical drives. Often overlooked, however, is the Eagles’ penchant for pulling a fast one on weary and unsuspecting defenses. Quarterback naked bootleg, perhaps? Maybe a deep ball? Whatever it is, Lakeville South must contain those plays and counter with a few of its own. Pick: Eden Prairie 21, Lakeville South 14

David says: Minnetonka’s two victories match last season’s output and the Skippers’ 58 points already surpass the 51 they scored in seven games in 2020. Crazy. The next step in the rebuilding process is earning a victory on the road against an equally strong foe. Senior quarterback Will Martin has thrown five touchdown passes and the defense has yet to yield a second-half point. Pick: Minnetonka 27, Maple Grove 21

Jim says: The big draw for this one is the resumption of an old St. Paul rivalry. On the field, St. Thomas Academy is the better team. The Cadets have allowed just 269 totals yards and six points in two games. There’s offensive talent at Cretin, so the Raiders will move the ball, but their brutal early schedule dooms them to a third straight loss. Pick: St. Thomas Academy 24, Cretin-Derham Hall 14