Football picks: After nine guesses, we have a clear leader

David La Vaque is out ahead of Jim Paulsen in their annual competition. 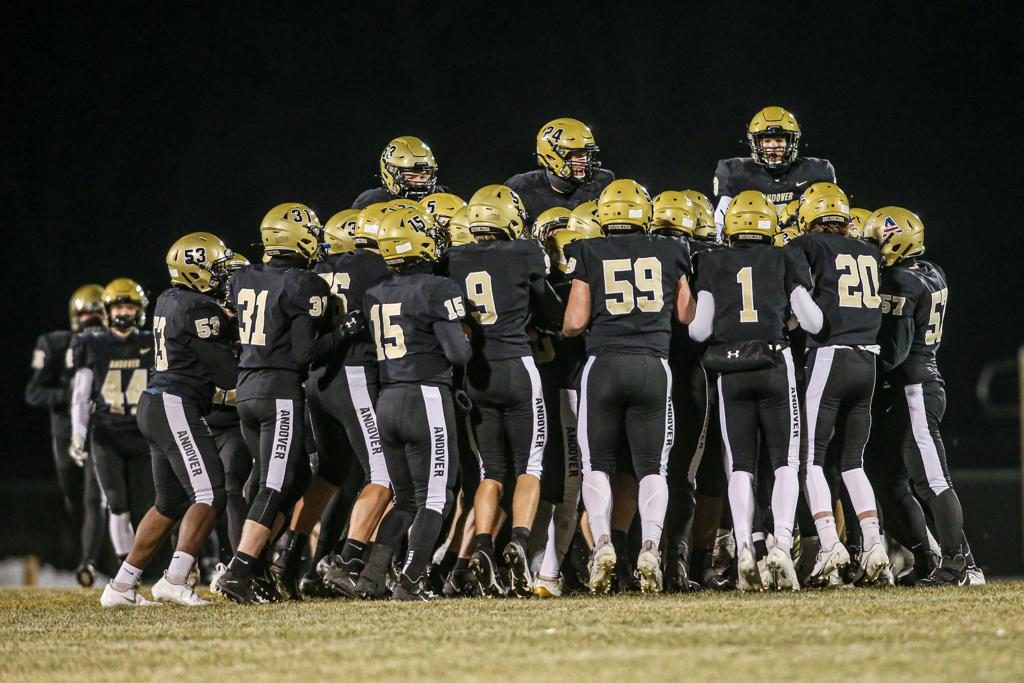 The games and the guesses

Heading into our first full Friday football night of 2021, Star Tribune staff writer David La Vaque has picked seven winners in nine tries from games played in Zero Week and last Thursday and Friday. Colleague Jim Paulsen is at 5-4 in the competition they’ve waged each season since 2010. Perhaps the traditionalist in Paulsen will show as the schedule turns to traditional Friday nights. Their picks for three Friday games:

Jim says: Andover had rarely defeated Elk River until last season, when the Huskies won 22-7, but has always been able to stay close to the Elks. Both teams have high hopes for this season. My gut tells me there will be points scored in bunches, and in that case I have to lean toward Elk River. Pick: Elk River 43, Andover 36

Prior Lake at Shakopee, 7 p.m.

Jim says: Shakopee is the breakout darling of this season, the team expected to join the elite. To do that, however, the Sabers will have to solve their Prior Lake problem. The Lakers have won the past eight meetings of the teams. While both boast powerful running games, Prior Lake showed more offensive diversity in Week 1. That could make a difference. Pick: Prior Lake 33, Shakopee 24

David says: That’s a great historical stat, Jim. Shakopee’s large and veteran offense is ready to push back on that history by shoving Prior Lake’s defense around. The big fellas gave junior quarterback Dominic Jackson room for 109 rushing yards and two touchdowns last week. If Jackson can also find his receivers, look out. Pick: Shakopee: 24, Prior Lake 20

Jim says: After years spent chasing Lakeville North, can South finally claim supremacy in the intracommunity rivalry? The Cougars are flush with talent and look to have picked up where they left off last year. But never count out Lakeville North. Under coach Brian Vossen, the Panthers feast on challenges. Pick: Lakeville South 28, Lakeville North 24