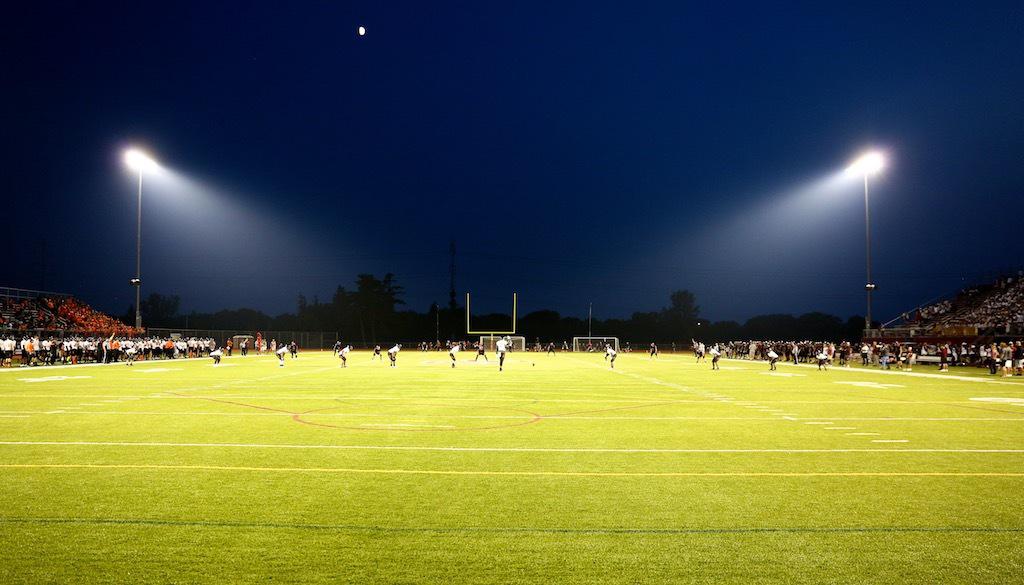 Before leaving the Farmington football program for a career opportunity out of state, coach Adam Fischer ensured the rebuilt Tigers would remain in good hands.

Fischer named senior Connor Weed as the team’s next quarterback.

“I missed it,” said Weed, a quarterback most of his football career before playing exclusively as a defensive back last season. “Playing quarterback is so much fun.”

Weed wasted no time asserting himself in Thursday’s season opener at Burnsville. The Tigers scored on their first drive and added three additional first half touchdowns in a 35-12 victory.

After the abbreviated 2020 season, which Farmington finished with a 5-1 record and top-10 ranking, Fischer shared his vision for Weed’s growth.

The “South guy” was Reid Patterson, a two-way threat and integral part of the Cougars’ rise to elite status.

Running the same spread offense with a read option, Farmington blitzed the Blaze from the jump. A converted quick screen was followed with three successful plays.

“We wanted to get after them,” Sutton said. “Starting with our first practice in August, every day we worked on a series where we rattled off those same four plays as fast as we could.”

The Tigers never relented. They built a 28-0 advantage at halftime. Weed ran for a score and threw for another. Senior running back Rod Finley scored a pair of short rushing touchdowns, both on direct snaps.

“We like to put pressure on defenses no matter what,” Weed said. “Whatever the score is, we play like it’s 0-0 and keep it going all day.”

Burnsville coach Vince Varpness urged his guys to play hard regardless of the score.

Needing what Varpness called “a big play to pick themselves up a little bit,” the Blaze was sparked by senior captain Colton Gregersen’s 30-yard run. A few plays later, a 29-yard touchdown pass from senior quarterback Sterling Brown Jr. to senior receiver Jay Homuth cut Burnsville’s deficit to 28-6 in the third quarter.

Weed struck again, adding a 78-yard fourth quarter touchdown dash. Clutch plays are what made him an important part of Farmington’s Class 4A baseball state championship run in June.

“He’s such a great leader,” Pieper said. “And he’s a great competitor.”