Lakeville South held onto the No. 1 spot. 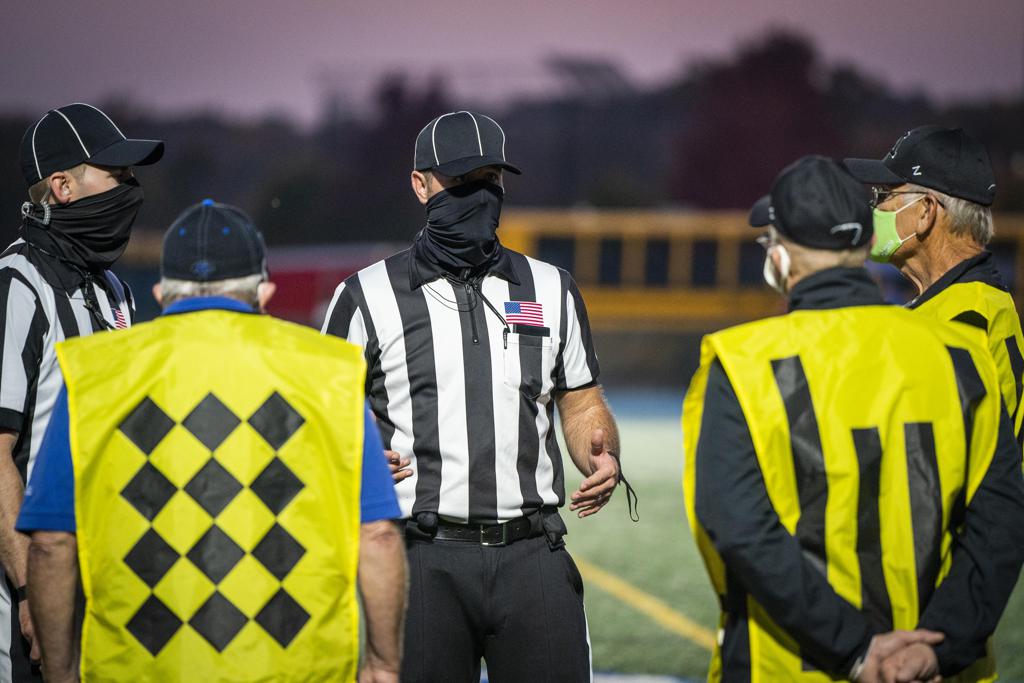 Results from Week 1 justified many of the early choices. Lakeville South played like a No. 1 team should and Eden Prairie looked like the Eagles of old. St. Michael-Albertville and Prior Lake survived tough road tests and Lakeville North is, as usual, no pushover.

A few teams need to regroup. Cretin-Derham Hall and Totino-Grace, for example. And others, like Woodbury and Maple Grove, stated their cases emphatically.

2. Eden Prairie (1-0): Vintage Eagles in a 34-7 victory over Minnetonka. Playmakers on both sides of the ball and plenty of beef up front.

3. Lakeville North (1-0): Who needs prep time? The Panthers found out Friday night they were playing Cretin-Derham Hall, then went out and walloped the Raiders 55-14 the next afternoon.

4. St. Michael-Albertville (1-0): The Knights gave up two third-quarter touchdowns — and the lead — but rallied with two of their own in the fourth to down tough Shakopee 29-26.

5. Prior Lake (1-0): Statement game: A 34-yard run by Tyler Shaver and a 2-point conversion in the final minutes lifted the Lakers over defending Class 6A champ Wayzata 29-28.

6. Champlin Park (1-0): All teams talk about owning the fourth quarter. The Rebels went out and did it, scoring 22 unanswered points in the final 12 minutes in a 38-21 victory over Centennial.

8. Maple Grove (1-0): That’s the recipe coach Matt Lombardi would like to see: Stout defense and balance on offense in a comfortable 25-3 victory over Edina.

10. Rosemount (0-0): The opener may have been canceled, but the Irish, out of action this week as well in COVID quarantine, are one of the metro’s best.