Wilkie led the Huskies for 18 seasons, reaching the state tournament five times. He will serve as quarterbacks coach for his friend and new Auggies head coach Derrin Lamker. 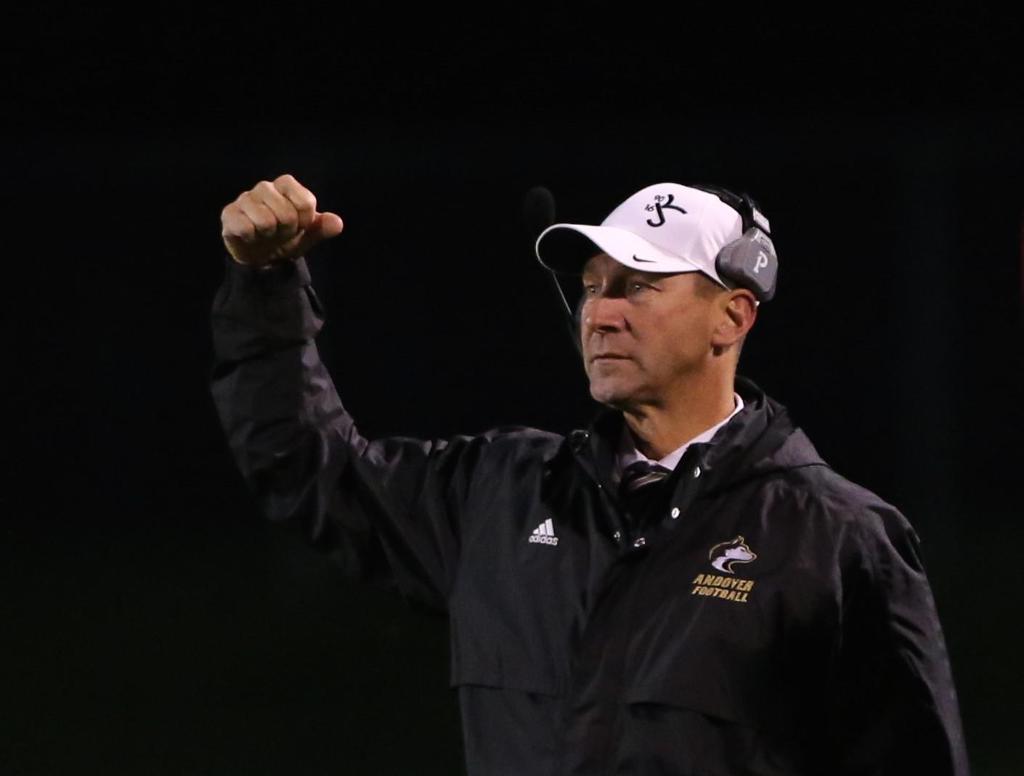 When Rich Wilkie's old friend and football coaching counterpart Derrin Lamker called to offer him an assistant coaching job at Augsburg University, Wilkie, the only coach in Andover program history, needed mere seconds to express interest but weeks to accept.

Wilkie needed time to ponder leaving Andover. The moments that created his coaching legacy kept going through his mind. From going 0-7 with the first-year program in 2002 to reaching the first of five state tournaments in 2007. And there were countless additional challenges and successes in 18 years, to say nothing of the relationships built.

“You feel like the program is your because you started it,” Wilkie said Wednesday. “But it’s not. It belongs to the community.”

“It was too good to pass up,” said Wilkie, who announced his resignation from Andover on Wednesday. “There a lot less sand in the hourglass of my career and this couldn’t have been more perfect timing. It’s always tough to leave but Andover is in good shape in every facet. I feel good stepping off the train and my hope is that the next coach makes it even better.”

Wilkie, who compiled a 90-93 record at Andover, will remain a social studies teacher at the high school.

Working with Lamker closes a circle of sorts. The two first met when they coached in the 2007 high school all-star game. Wilkie wasn’t sure what to make of Lamker, then a coach at Northwest Suburban Conference rival Osseo.

But working together started a friendship that grew beyond football circles. Wilkie’s son, Connor, refers to Lamker as “Uncle Derrin.”

Lamker later coached at Edina for three seasons before he was named head coach at Augsburg on Dec. 20.

“I am honored that Derrin reached out,” Rich Wilkie said. “He and I have pretty similar personalities in terms of interacting with kids and having a passion for coaching.”