Chaska's Stevo Klotz leads Athletes of the Week for Nov. 25-30 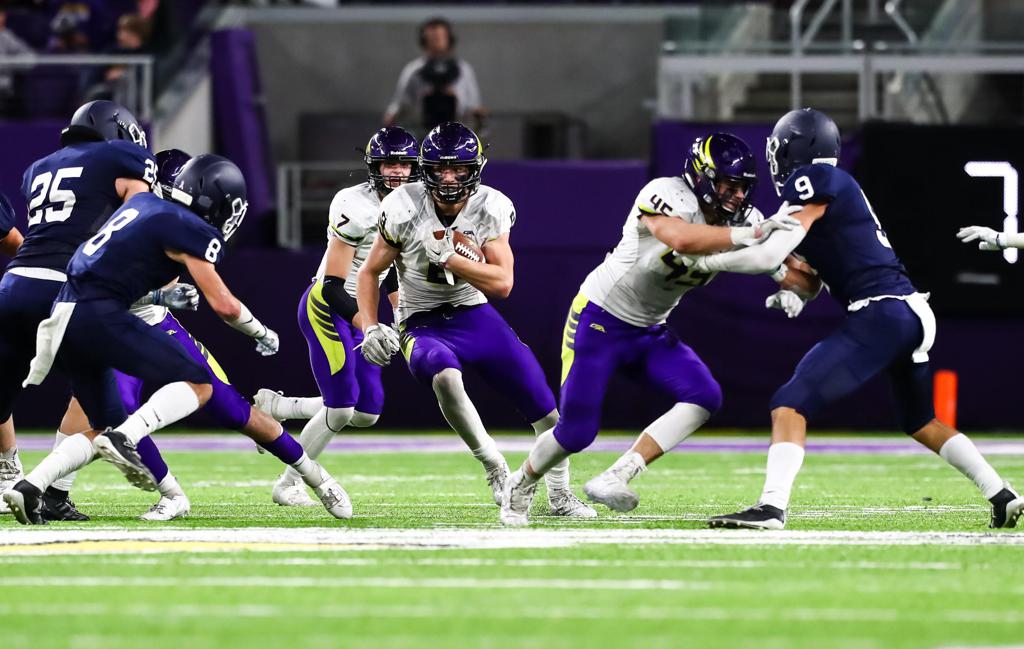 Chaska's Stevo Klotz (8) ran with the ball in the first half against St. Thomas Academy. Photo: David Berding • Special to the Star Tribune 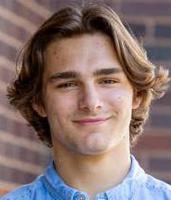 Stevo Klotz says he loves to run the football from his fullback position, but because he started his varsity career on defense, he takes ‘‘pride in stopping the other team.”

Klotz got to enjoy both on Saturday as he helped Chaska claim its first football state title in school history.

Klotz’s 1-yard touchdown run with less than a minute left provided the decisive points in Chaska’s 10-7 victory over St. Thomas Academy in the Class 5A championship game.

The Hawks might not have been in the position to win if Klotz, a senior who also plays linebacker, hadn’t made a crucial defensive stop in the third quarter. With the Cadets looking to add to their 7-3 lead, they drove to the Hawks’ 12-yard line. On a fourth-and-4, the 6-5 Klotz stopped the Cadets’ ball carrier for a 4-yard loss.

“It was a toss play and I was able to make the stop,” Klotz said.

Chaska coach Bryan Dahl called the play “huge for momentum. If they put that thing in the end zone, it’s a different ballgame.”

Klotz finished with a team-high 48 yards rushing and had seven tackles — including two tackles for loss (12 yards) — and a sack (8 yards).

The 6-9 power forward, who has signed with Baylor, scored 28 points and grabbed 21 rebounds to lead the Pirates, ranked No. 2 in Class 4A, to a season-opening 85-70 victory over defending Class 4A state champion Hopkins, which is ranked No. 6. 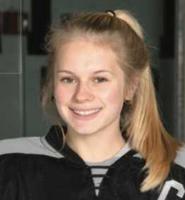 The senior forward scored four goals — including the tying goal in the third period and the game-winner in overtime — in Roseville’s 6-5 victory over Cretin-Derham Hall. On the season, she has scored six of the Raiders’ 10 goals. 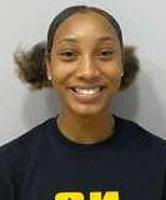 The junior guard opened the season with a strong performance in the Tigers’ 66-58 nonconference victory over Hastings. Hill had 29 points, five rebounds, four assists and nine of the Tigers’ 26 steals. 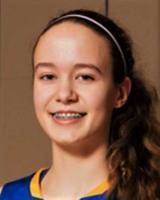 The senior forward scored two goals to lead the Pioneers, ranked No. 7 in Class 2A, to a season-opening 4-2 victory over No. 5 Blaine. Strobel scored 43 seconds into the period to break a 2-2 tie and then scored again with three minutes, 40 seconds left. 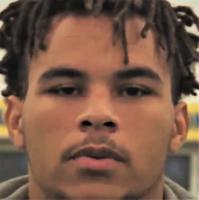 The senior carried the ball a Prep Bowl-record 49 times for 285 yards and five touchdowns (tying a Prep Bowl record) to help the Trojans earn their first state championship since 2010 with a 35-20 victory over Champlin Park.