In a reversal from last season, the Packers have a shot to win the section and return to the state tournament after losing to the Governors in last year's section title game. 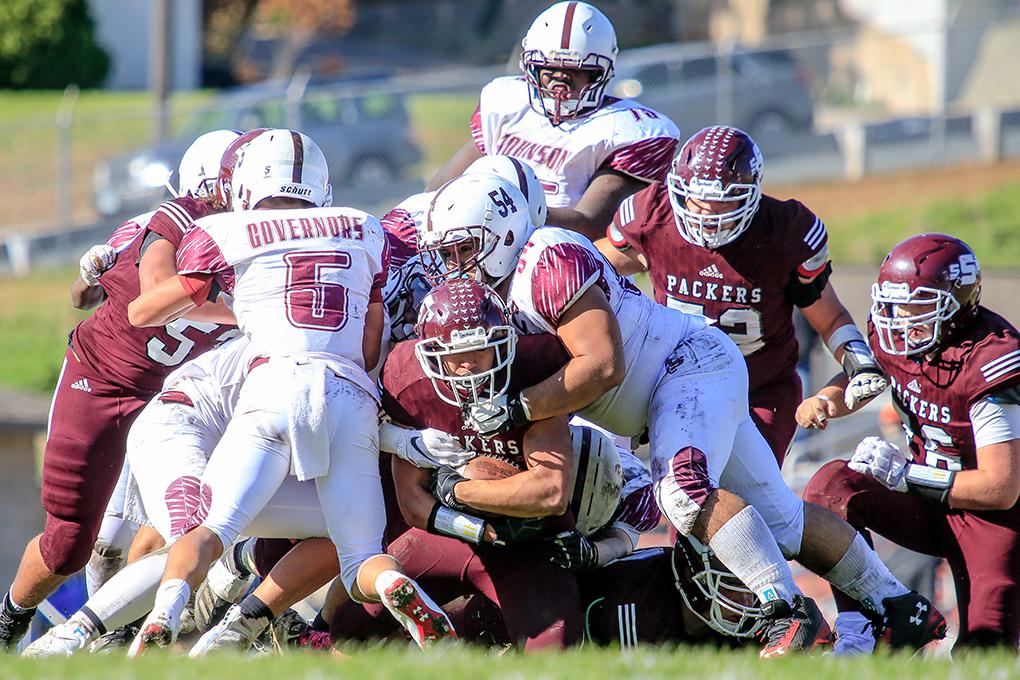 A loss to end the season often sits vividly in the mind of high school football players, especially when the defeat happens in a section championship game.

While a season-ending loss stings, few teams get the chance for some revenge in the playoffs just a season later. But that is what South St. Paul (6-3) accomplished with a 29-6 victory over St. Paul Johnson on its home field Saturday afternoon.

The Governors ended South St. Paul's run of making five consecutive state tournaments with a 12-7 defeat of the Packers in the Class 4A, Section 3 title game last season.

As the section bracket began to take shape this fall, returning Packers like senior quarterback Mitch Felton started to realize the rematch potential.

"That was our goal for this year," said Felton, who ran for three touchdowns Saturday. "If we met Johnson again, to really take it to them and get some momentum."

While the Packers’ offense was able to produce points Saturday, the team’s defense also kept St. Paul Johnson off the board for most of the day. 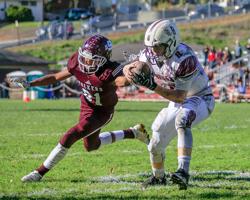 The Packer defense hadn't allowed a single score in consecutive games, with 21-0 and 41-0 wins against Park of Cottage Grove and North St. Paul, respectively, to wrap the regular season. And that momentum continued into Saturday with a performance that featured three interceptions.

The team is also pleased with how its offense has produced recently.

To go with his three touchdown rushes, Felton completed all four of his passing attempts against the Governors for 74 yards.

The versatility of Felton helped take the pressure off running back Quinn Christoffersen, who rushed for 105 yards and a fourth-quarter touchdown.

"We need a second or third dynamic player, and we have them," Sexauer said. "It's just a matter of them kind of settling in and making the plays. We have ability at all positions."

The season-ending loss for St. Paul Johnson (5-5) came amid a three-game stretch in 10 days. As a No. 3 seed in the section tournament, St. Paul Johnson needed a 62-6 win against St. Paul Harding Tuesday to advance.

But Governors coach Eric Moberg said his players were ready to play Saturday, despite the heavy game load. He added that conditioning had played a significant role in his team's practices.

"We say it all the time; we play tough guy football," Moberg said. "That's what our whole mentality is. We practice really hard."

Next up for South St. Paul is top-seeded Simley, which beat Hill-Murray 37-12 on Saturday afternoon, to advance.

Simley defeated the Packers 17-12 early in the regular season on Sept. 6. Now the Packers have the chance to use another loss as motivation to try and fight their way into the state tournament.

"That game, out of our losses this year, that's the one that resonates with all of us the most," Felton said. "So it's really going to be nice to play them next week at their home field." 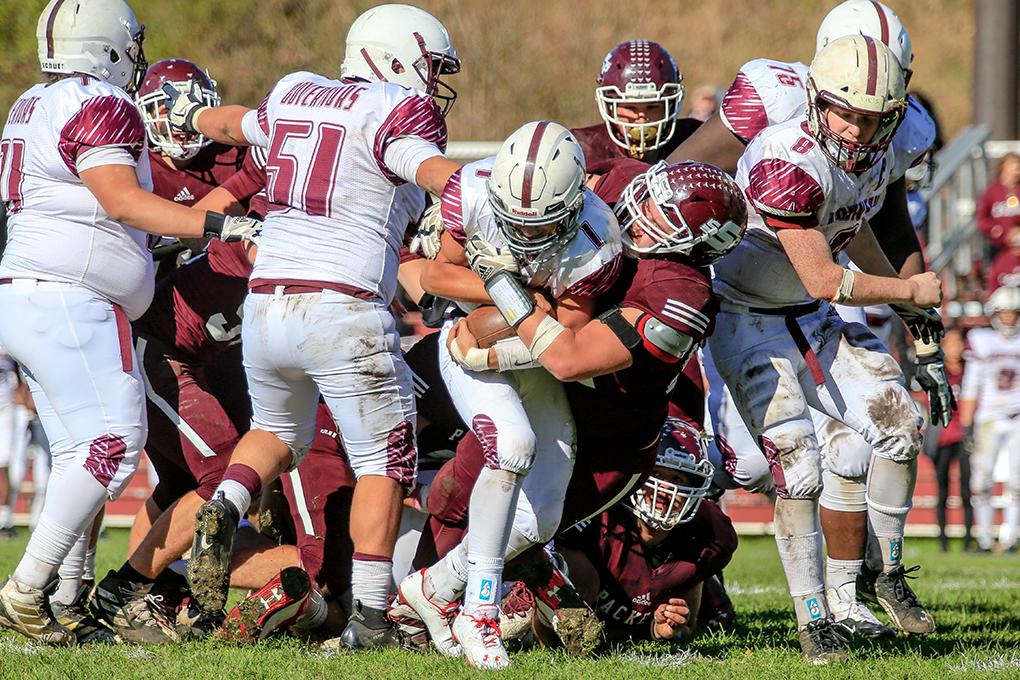 A new season, and a new outcome for South St. Paul in the Class 4A, Section 3 playoffs.

But on Saturday, it was the Packers' turn to end St. Paul Johnson's season as quarterback Mitch Felton's three touchdown runs led South St. Paul (6-3) to a 29-6 home section playoff semifinal win over the Governors (5-5).

Felton and running back Quinn Christoffersen teamed up to lead the Packers' ground attack. Christoffersen rushed for 105 yards and also scored a fourth-quarter touchdown.

Along with his three rushing TDs, Felton completed four passes for 74 yards. 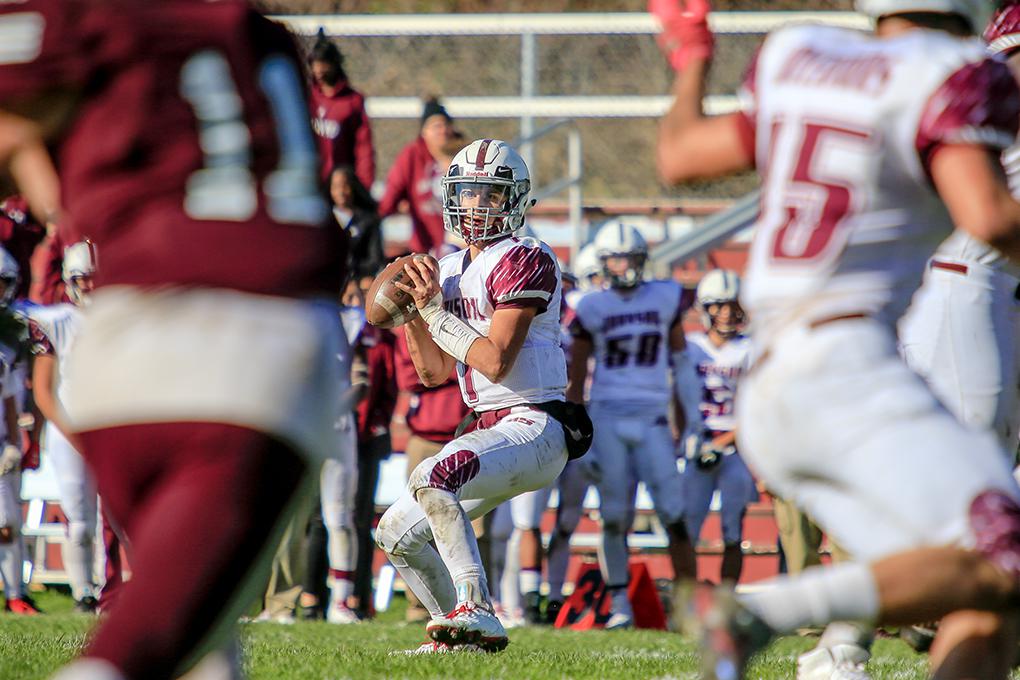