Farmington football's Alex Berreth leads off Athletes of the Week for Aug. 26-31 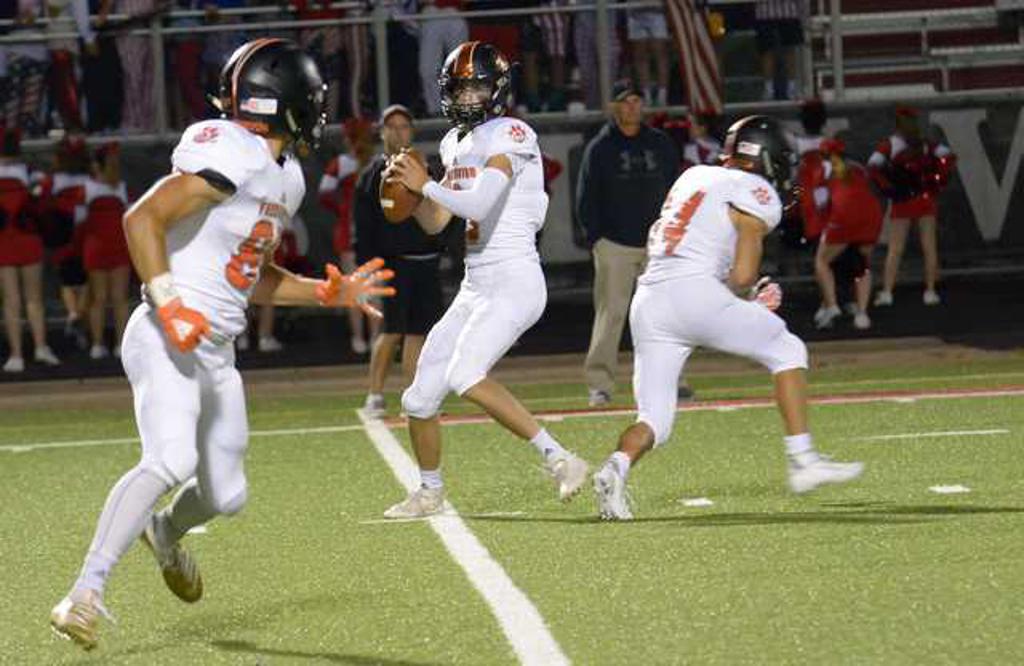 Playing in Class 6A, Section 3, it’s understandable that Berreth, a smooth-throwing 6-2, 170-pound quarterback, thinks his team gets overlooked a bit.
If he plays the rest of the season like he did Thursday in the Tigers’ 41-14 drubbing of Stillwater, that could change.

Berreth completed 16 of 26 passes for 262 yards and five touchdowns and, perhaps most importantly, did not turn the ball over.

“I had some trouble wit that last year,” said Berreth, who started the final six games. “I’m really glad I could secure ball andnot turn it over.”

Berreth said running the wide-open Farmington offense hasn’t been difficult, thanks to a strong stable of receivers and an offensive line that kept him clean most of the game.

“When we prepare well, work together and run the right routes, someone’s always open,” he said. “I have great receivers. It’s really not that difficult.”

Berreth said he’s looking forward to surprising a few opponents this season. “We know we’re underrated and overlooked,” he said. “That fuels us a little bit.” 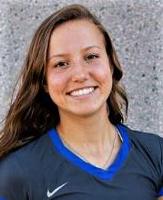 The junior setter was outstanding in two early-season victories for the Giants. She led the team with a combined 80 set assists, converted 60 serves with seven aces and had 25 digs in a four-set victory over St. Peter and a five-setter over Holy Family.

The senior midfielder, already a two-time all-state selection, has scored at least one goal in all four of the Hornets’ victories. She had a goal and an assist in a 6-2 victory over Prior Lake, and scored twice and had two assists as the Hornets rolled over Bloomington Jefferson 6-0.

The senior midfielder and captain’s ability not only to score but also set up teammates is why the Rockets are 3-0. Last week he had a goal and four assists in a 5-1 victory over Central Minnesota Christian, and two goals and an assist in a 3-1 victory over Eagle Ridge Academy.

The senior forward’s adept scoring touch has led the Centaurs to a 4-0 start. After totalling six goals in consecutive victories to open the season, he tallied six times in an 11-2 romp over Hmong Academy.  He added a goal as Brooklyn Center defeated North Branch 3-0, giving him 13 goals this season.

While pundits pegged the Panthers to have a rebuilding year, the junior outside hitter heped get them off to a fast start. She had 17 killsin a victory over Hopkins, 11 in a victory over Minnetonka and 27 in a tight five-set triumph over East Ridge.

Tag(s): Farmington  Athletes of the Week