Evan Hull of Maple Grove and Treyton Welch of Buffalo are two of the best skill position players in Minnesota. Neither has committed to a college yet. 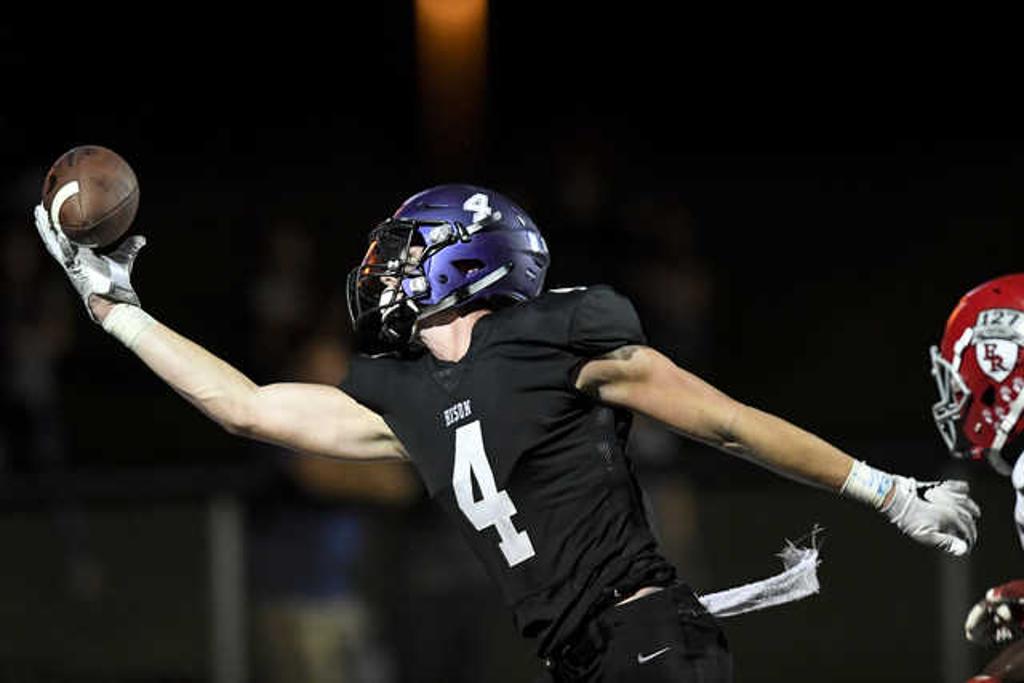 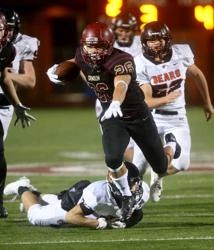 Together, they make up the two best skill position players, not counting quarterbacks, in the metropolitan area. Yet, as the biggest college football signing day of the year dawns, neither Maple Grove running back Evan Hull nor Buffalo wide receiver Treyton Welch has confirmed a college commitment.

It’s not for lack of seeking one.

Hull, a 5-11 combination of power and speed, rushed for 1,915 yards and 19 touchdowns this season, becoming the leading rusher in school history. He’s a workout fanatic and devoted to a diet regimen designed to maximize his skills. He was runner-up in the 100-meter dash at the Class 2A track and field state meet last June. Yet the offers he hoped for never materialized.

“The schools where I see myself fitting in best are waiting to see what happens on the Dec. 19 signing date,” Hull said.

“At the FCS level, SDSU [South Dakota State] and UNI [Northern Iowa] are probably my top two,” he said. “I’m still talking to Princeton and trying to work out financial aid. And at the Power Five level, I’m talking to Northwestern and Wisconsin. I’m lining up visits for January.”

Both players had hoped for Minnesota interest, but neither was high on the Gophers’ target list. “I don’t think about the Gophers that much anymore,” Hull said.

Welch was offered a preferred walk-on spot at Minnesota, but the 6-4 wideout, who caught 71 passes for 1,302 yards and 16 touchdowns and made spectacular one-handed catches with regularity, has also turned his attention elsewhere.

“It’s weighed on my mind a lot,” Welch said. “Some schools, like Minnesota and Nebraska, told me I’m Big Ten-worthy and then don’t give me scholarship offer.”

Welch admitted that he has likely selected a school but wasn’t ready yet to say which one. “Me and my family still have to talk about it a bit,” he said.

Both players say that the lack of big-time offers has lit their motivational fires.

Said Welch: “It kind of reminds me of Tom Brady slipping down in the draft.”