The final batch of state tournament quarterfinal games decide who is done and who advances to play indoors at U.S. Bank Stadium. 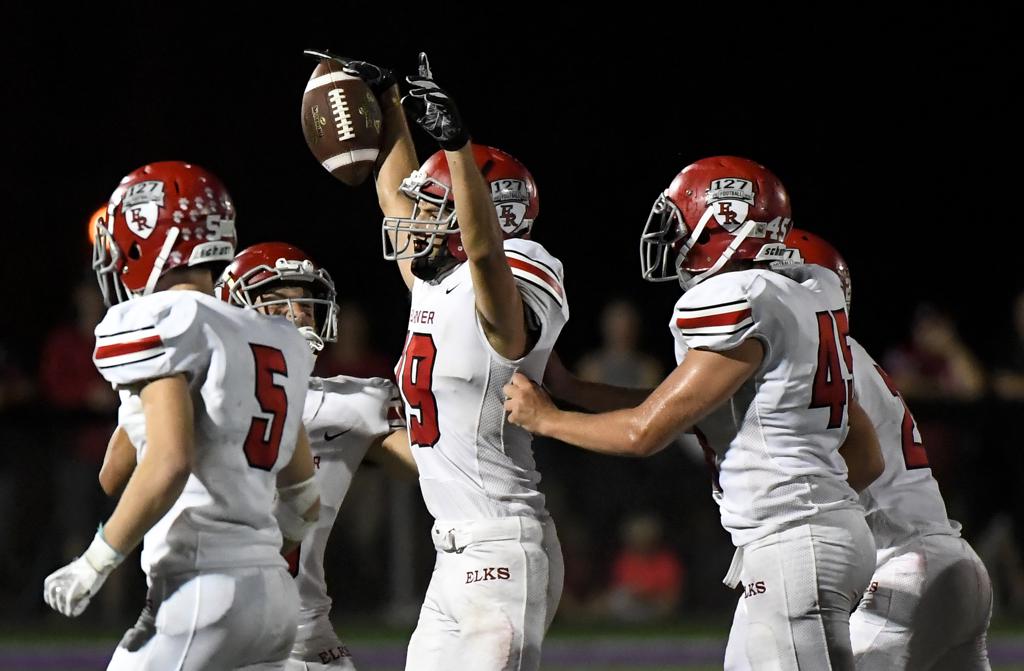 The final batch of state tournament quarterfinal games decide who is done and who advances to play indoors at U.S. Bank Stadium.

Jim says: Give Chaska credit for emerging from Section 2, the toughest in Class 5A. But Owatonna is a team built on speed and explosive plays. I don’t see the Hawks being able to keep up. Owatonna 40, Chaska 21

David says: Quarterback Bryce Sievers, with 2,829 passing yards and 31 touchdowns this season, sparks the offense as the Hubmen start fast and pull an upset of the No. 2 team in Class 3A. Jordan 28, Rochester Lourdes 21

Jim says: Jordan throws the ball all over the place and receivers Marlon Wiley and Ryan Samuelson are terrific. But I always lean toward ground-and-pound teams this time of year, especially outdoors. Rochester Lourdes 26, Jordan 14

David says: Defending Class 3A Prep Bowl champion Pierz claims to have no superstars, but running back Reese Kapsner, who leads the team in rushing yards and ranks second in tackles, fits the bill. Pierz 31, Annandale 17

Jim says: How can I pick against a Pierz team that is not only the defending 3A state champion but has won 23 in a row? I’m picking Pierz until it loses. Pierz 46, Annandale 22.