The Sting's Fisher Marberg rushed for three touchdowns in the first half and later threw a scoring pass en route to a 42-7 victory. 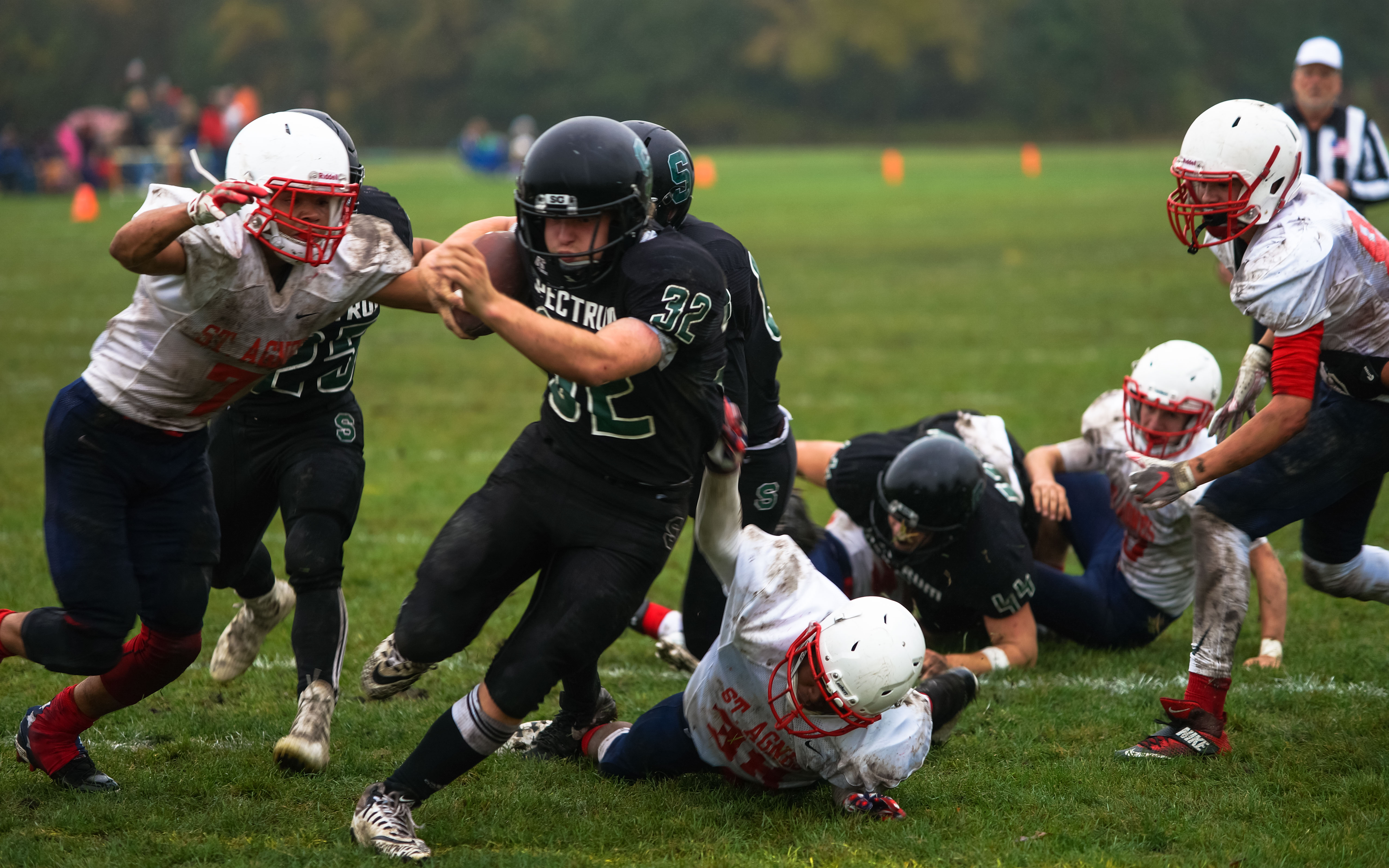 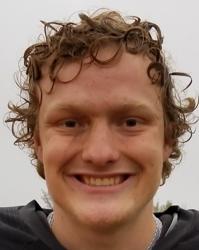 “All of us knew we were going to try something at the start of the game,” teammate and fellow senior Fisher Marberg said. “I think it really boosted the guys on the sideline and on the team.”

It got the Sting pointed in the right direction in a 42-7 victory over St. Agnes on Friday afternoon at Spectrum Athletic Complex in Elk River.

Marberg, a quarterback/running back, rushed for a season-high 190 yards, pushing him to 922 rushing yards this season. He had three rushing touchdowns in the first half, plus a 38-yard touchdown pass in the third quarter.

St. Agnes senior Terrell Jones scored from 14 yards out to make it an 8-7 game in the first quarter.

“To me, it felt like it was going to be a high-scoring game at that point,” Spectrum coach Seth Mills said.

The Sting responded just 39 seconds later when senior Blake Smith, following up a 32-yard reception on the drive, ran a reverse from 17 yards out. 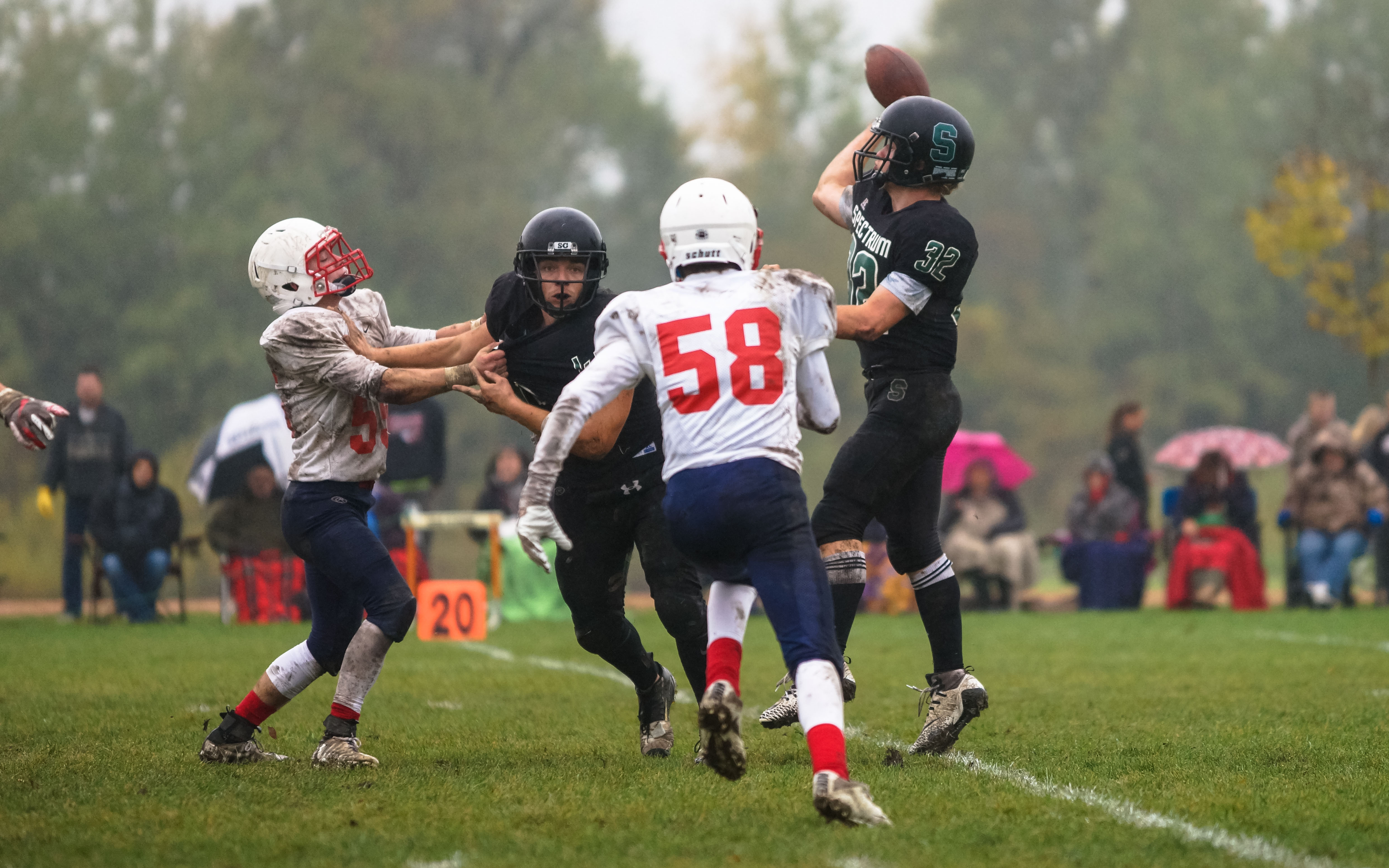 Spectrum senior Fisher Marberg kept pace with his strong running game this season as he rushed for three touchdowns in the first half. Then he threw a 38-yard touchdown pass to senior Carsten Cross in the third quarter as part of a 42-7 victory over St. Agnes on Friday at Spectrum Athletic Complex in Elk River.

Marberg rushed for more than 200 yards, a season high.

The Sting (6-0, 5-0) remain undefeated, though the 42 points was their lowest mark of the season and a far cry from their state-leading 61.4 points per game coming in.

Marberg, a quarterback and running back, led the way for the single-wing offense, starting with a touchdown on the team’s opening  drive after senior Cole Elrod recovered an onside kick. 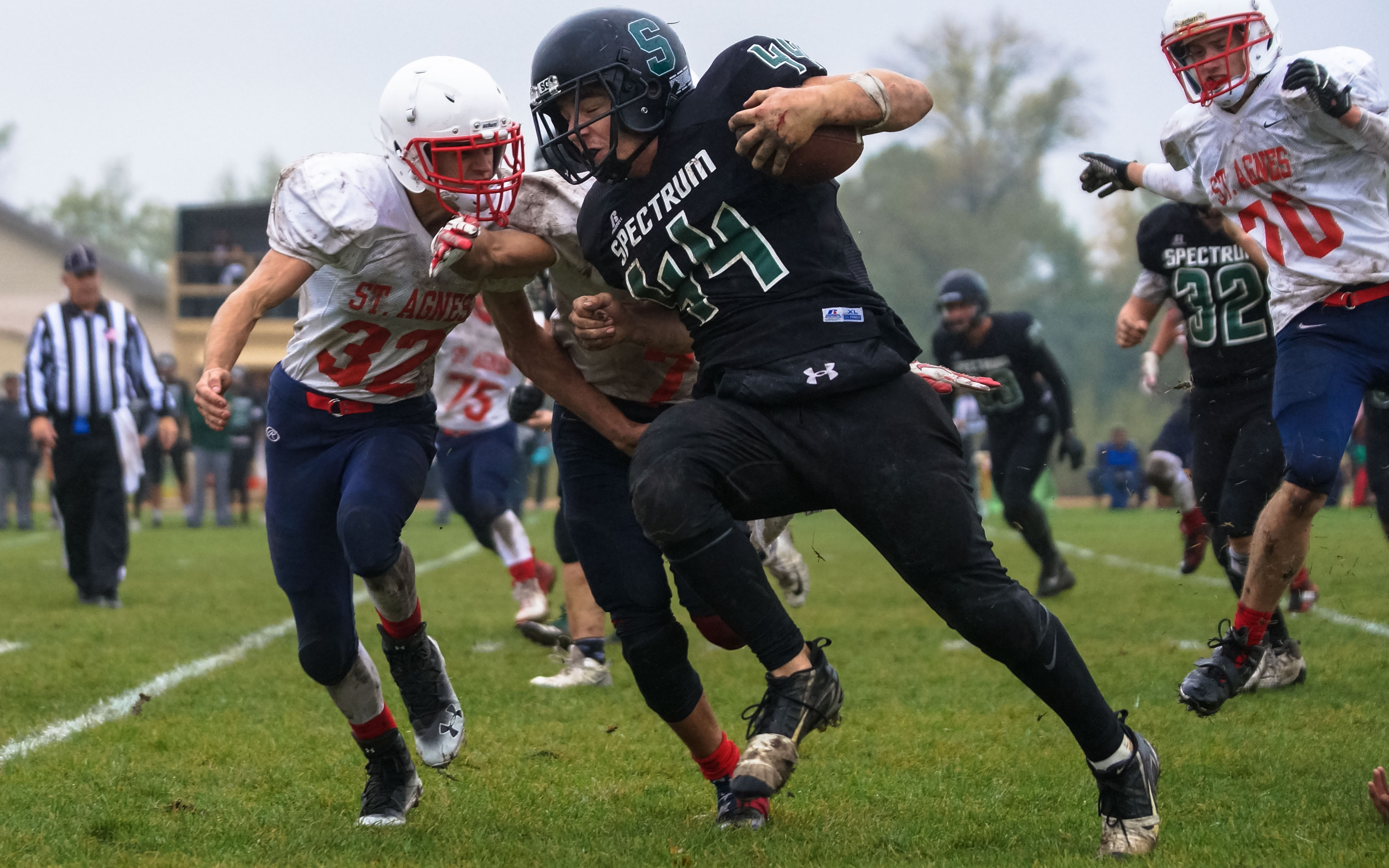