See who fans voted as the top performer from Sept. 28-29. 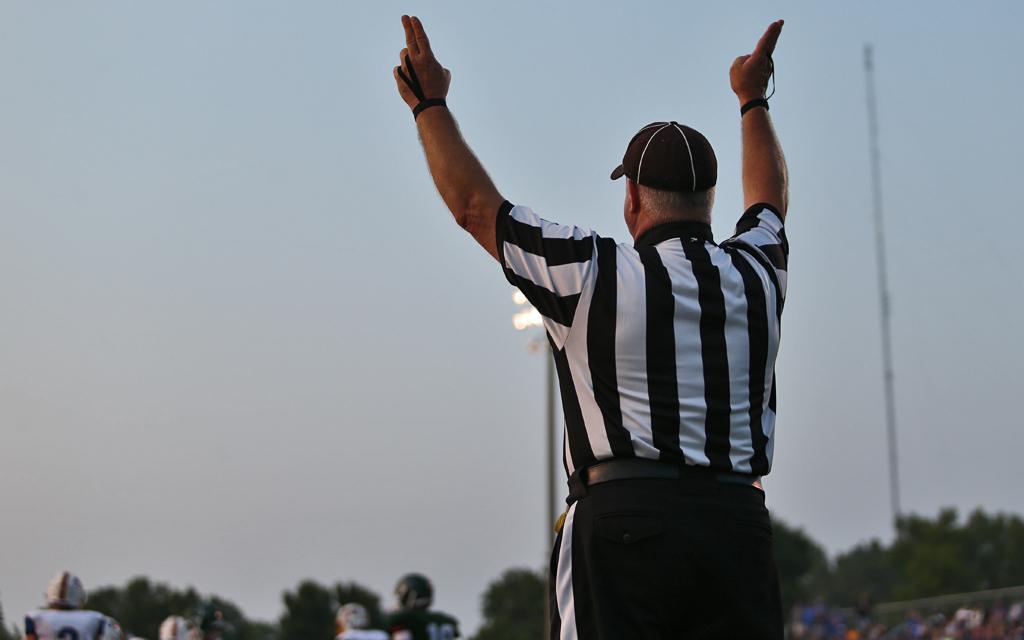 Riley Habisch, Buffalo. The senior running back had his most productive game of the season, as he eclipsed the 200-yard mark in rushing yards for the first time. Habisch finished the game with 224 rushing yards and accounted for all three of the Bison's TDs in a 21-7 defeat of Monticello.

Taylor Aho, St. Francis. The senior quarterback was a triple threat in a 35-33 loss to Elk River, which is No. 2 in The Associated Press' Class 5A rankings. He scored his first rushing touchdown of the season, threw one TD — to go with a season-high 285 passing yards — and had an 8-yard TD reception.

Max Anderson, Providence Academy. Anderson and the Lions experienced their narrowest margin of victory in a game this year — a 27-0 win over Mound Westonka. The senior quarterback threw two touchdowns, totaled 213 passing yards and added a 3-yard rushing TD.

Alex Folz, Spring Grove. Folz is among the state leaders in three offensive categories — he's tied for eighth among quarterbacks with 13 passing touchdowns, leads the state with 19 rushing TDs and is third in the state in rushing yards (1,080). The senior quarterback had another impressive game in a 42-16 win over Lanesboro with 425 total yards (168 passing, 257 rushing). Folz threw two touchdowns, scored three rushing TDs and made all seven attempted extra points.

Riley Habisch, Buffalo. The senior running back had his most productive game of the season, as he eclipsed the 200-yard mark in rushing yards for the first time. Habisch finished the game with 224 rushing yards and accounted for all three of the Bison's TDs in a 21-7 defeat of Monticello.

Cooper Hansen, Russell-Tyler-Ruthton. The senior quarterback had the best passing game of his career, throwing for 307 yards and all five touchdowns to give his team a 34-0 lead over MACCRAY by halftime. The score would hold as the final.

Terrell Jones, St. Agnes. The senior running back ranks eighth in the state with 915 rushing yards and is tied for fourth with 13 rushing touchdowns. His season-high 300 rushing yards came in last Friday's 35-6 victory over Concordia Academy, a game in which he also scored four touchdowns.

Matt Koshiol, Rocori. The senior running back had his best game of the season in Rocori's first win, a 51-16 victory over Princeton. Koshiol rushed for 200 yards and five touchdowns and added 13 yards on two receptions.

Brendan McFadden, St. Thomas Academy. The senior running back accounted for all three of the Cadets' touchdowns in a 24-6 win over Hastings. He finished the game with 194 rushing yards and added 26 yards on one reception.

Trashawn McMillan, Robbinsdale Cooper. The senior quarterback is tied for eighth in the state with 13 touchdowns this season, four of which came during a 42-34 win over Robbinsdale Armstrong. McMillan threw for 308 yards and rushed for 25 more.

Editor's Note: When the poll was made, Atwater-Cosmos-Grove City stats were attributed to Luke Trebil, when they should have been credited to his brother, Michael Trebil. To clarify, any votes for Luke are really going to Michael as the poll could not be re-created without losing existing votes.