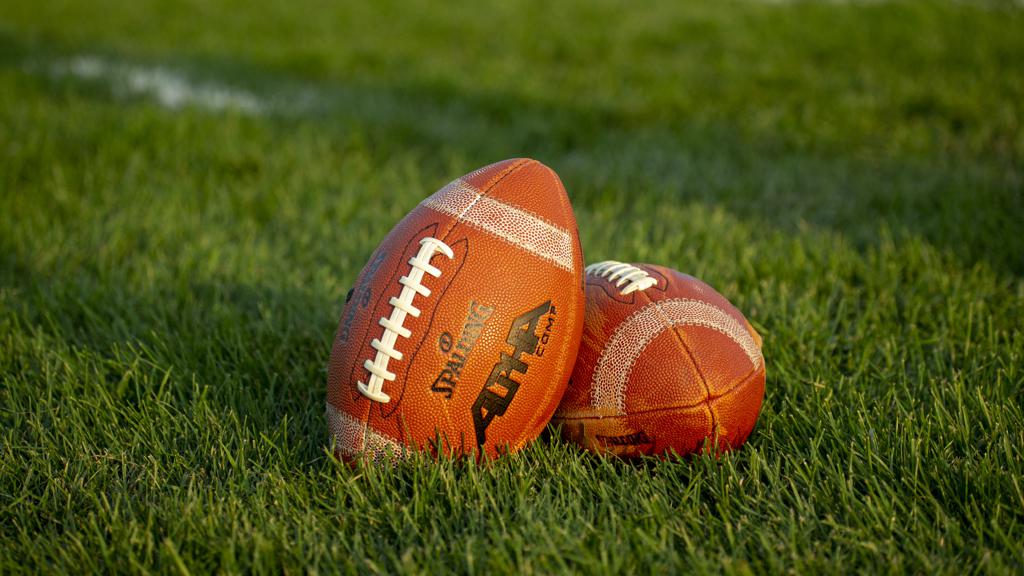 David says: With 15 of the 31 Class 6A teams sitting at 2-2, you must decide which of them are trending up. Wayzata is one such team, with two losses by a combined four points against last fall’s Prep Bowl combatants. Still, winning at Lakeville North is tough. Lakeville North 28, Wayzata 21

Jim says: At some point, Wayzata’s luck is going to change and the Trojans will be on the receiving end of the game-turning break. Not here, though. Lakeville North has the look of a team that understands what it does well and doesn’t stray from that. Lakeville North 24, Wayzata 17

David says: Blaine hasn’t won at Champlin Park since 2002, a statistical oddity the Bengals seek to correct. Road victories this season against St. Michael-Albertville and Cretin-Derham Hall give them confidence. Blaine 35, Champlin Park 27

Jim says: Blaine has to battle that history of failure at Champlin Park, not to mention avoid a letdown after routing Cretin-Derham Hall. Champlin Park will be sky-high on homecoming. That’s a lot for Blaine to overcome. Champlin Park 30, Blaine 21

David says: To this point, these teams’ opponents combined for a 4-30 record. So it’s time for one of these top-10 programs in Class 4A to assert itself. Senior QB Brandon Hokkanen gives the White Hawks an edge. Mound Westonka 21, Providence Academy 17

Jim says: With so many similarities between them, the team that jumps on top early will have an edge. Providence has been more consistent while Mound Westonka, which has been a second-half team, can’t afford to get behind. Providence Academy 28, Mound Westonka 19