Schlieff steps down after 25 years as Spring Lake Park coach

He was the winningest football coach in school history, amassing 184 victories. 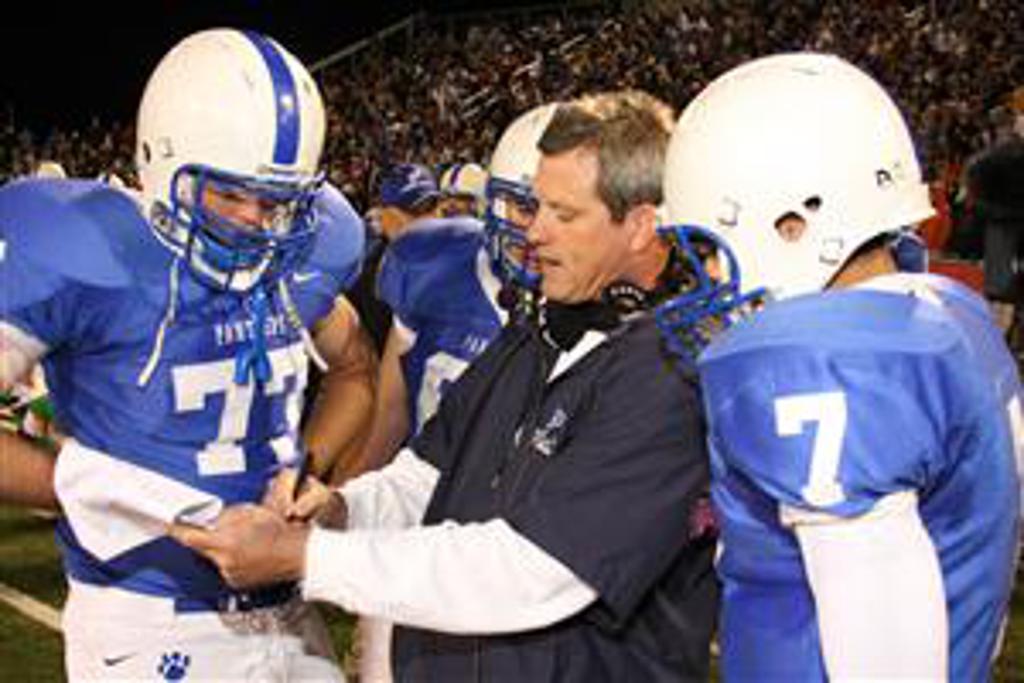 Schlieff formally announced his decision on Jan. 17 after sharing his intentions to step down in a meeting with the team. He will remain in his teaching position at Spring Lake Park, the school district said in a news release.

Schlieff compiled a 184-79 record and led the Panthers to the Class 5A Prep Bowl in 2016, where they finished as runners-up. During his career Spring Lake Park won eight North Suburban Conference championships, two Suburban White Subdistrict titles and five section championships.

"Jeff was committed to building a football program that was not only competitive on the field, but also one that was well respected in the hallways and community as a whole,” said Matt St. Martin, Spring Lake Park director of athletics and activities. “His focus on character development and respect of self, program, school and community will stay with his student-athletes well past their days on the football field.’’

In 2017, Schlieff was named the Jerry Kill Power of Influence award winner by the Minnesota Football Coaches Association, which honors one coach annually who has been a positive role model for their team, school and community.

“I so appreciate how Jeff and his staff have represented the Spring Lake Park Schools’ community over the years,” Superintendent Jeff Ronneberg said in the news release. “This is not limited to the success on the field, but in all they do for and with their student-athletes to develop them to succeed beyond high school and athletics.”