Defensive Player of the Week revealed

Find out who was voted as the top performer for Week 6. 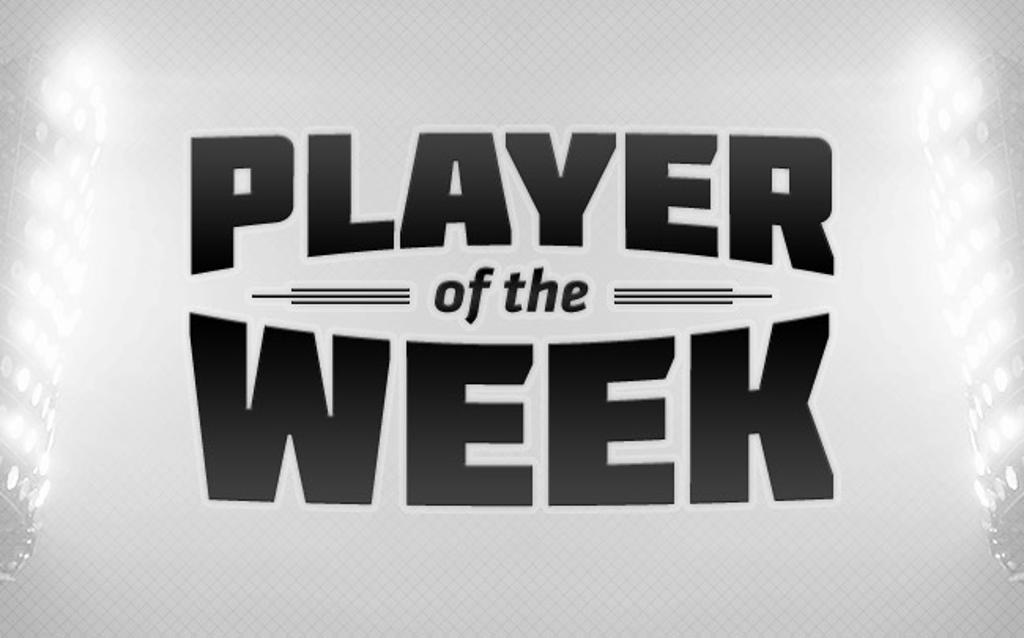 player of the week winner

Kaden Johnson, SMB In a 21-20 win over St. Paul Central, the sophomore linebacker made 17 tackles. That brought his season total to 76, which is ninth-best in the state.

Player of the Week candidates

Erik Bjork, Mahtomedi Bjork helped the Zephyr defense hold Forest Lake to a field goal in the overtime frame, and Mahtomedi’s offense was able to capitalize on the ensuing possession to take the 19-16 victory. The junior had 19 tackles in the win.

Onte Burns, Robbinsdale Cooper The senior linebacker led the Hawks with 13 tackles and one interception, which tied him for the fifth-most in the state (5). The Hawks held Richfield to just one touchdown in the 67-6 win.

Steve Hajas, Delano The senior leads the state in total tackles (89), and 17 of those were made last week as Delano downed Annandale 34-20 win.

Kaden Johnson, SMB In a 21-20 win over St. Paul Central, the sophomore linebacker made 17 tackles. That brought his season total to 76, which is ninth-best in the state.

Isaac Kesteloot, Lakeview The senior linebacker made 18 tackles and added a sack in a 20-0 loss to Ortonville.

Ash Petersen, Buffalo Lake-Hector-Stewart Trailing 20-18 after three quarters, the Mustangs, led by the senior linebacker, held Sleepy Eye St. Mary's scoreless in the final frame to secure the 30-20 victory. Petersen forced a fumble and made 17 tackles in the win.

Rajiv Redd, Cretin-Derham Hall In a 33-7 win over Stillwater, the junior had one interception and made 11 tackles to hold the Ponies scoreless during the second half.

*Stats and records as of Oct. 8

Athletes are considered for the Player of the Week poll only if their stats are entered on the MN Football Hub by 10 a.m. on Sundays. If any coaches or members of their coaching staff would like to be set up to enter stats, please email scores@sportsengine.com.