He joined the program last season after leading Osseo to the Class 6A football title in 2015. 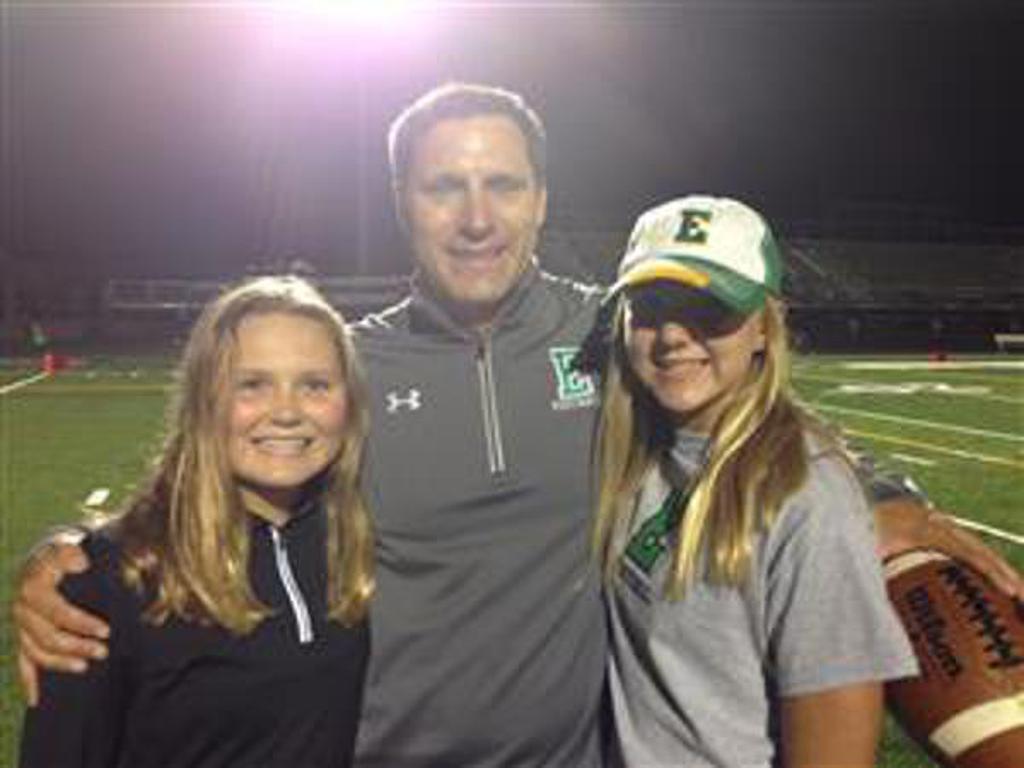 "I am very honored and humbled to accept the head coaching position at Edina High School," Lamker said in the Jan. 26 news release. "I am extremely excited to start working with the players, parents, administration, and the whole Edina community. Edina is truly a special place."

Before Edina, Lamker spent 11 years at Osseo, during which time the Orioles won three Northwest Suburban Conference titles, two section titles and in 2015, a state championship. As a head football coach, Lamker is 74-39.

Osseo, with an enrollment near the bottom of Class 6A schools, became the first program other than traditional powers Eden Prairie, Wayzata, Cretin-Derham Hall and Minnetonka to win a big-school title since 2003.

He received the Excellence In Coaching Award at the Augsburg Athletic Hall of Fame ceremony in 2016. He currently lives in Maple Grove with his wife, Amy, and two daughters, Jordyn and Shea.

“I am excited to have Derrin Lamker lead our football program,” said Troy Stein, Edina assistant principal and activities director, in a news release.  “Derrin has such a passion for coaching and leading student-athletes.  He is well-respected as a teacher - both in the classroom and on the football field. In the game today, he is currently viewed as one of the finest offensive minds in Minnesota high school football.”

Boltmann resigned in December after eight seasons as head coach and 17 years on the Edina football staff.

Boltmann cited a desire to watch his son Brock, who will be a freshman quarterback at the University of North Dakota in 2017. Boltmann compiled 40-39 overall record in his time at Edina and led the Hornets to a berth in the 2012 Class 6A tournament.