The toughest part about selecting a Dream Team was not who to choose but who to leave out. 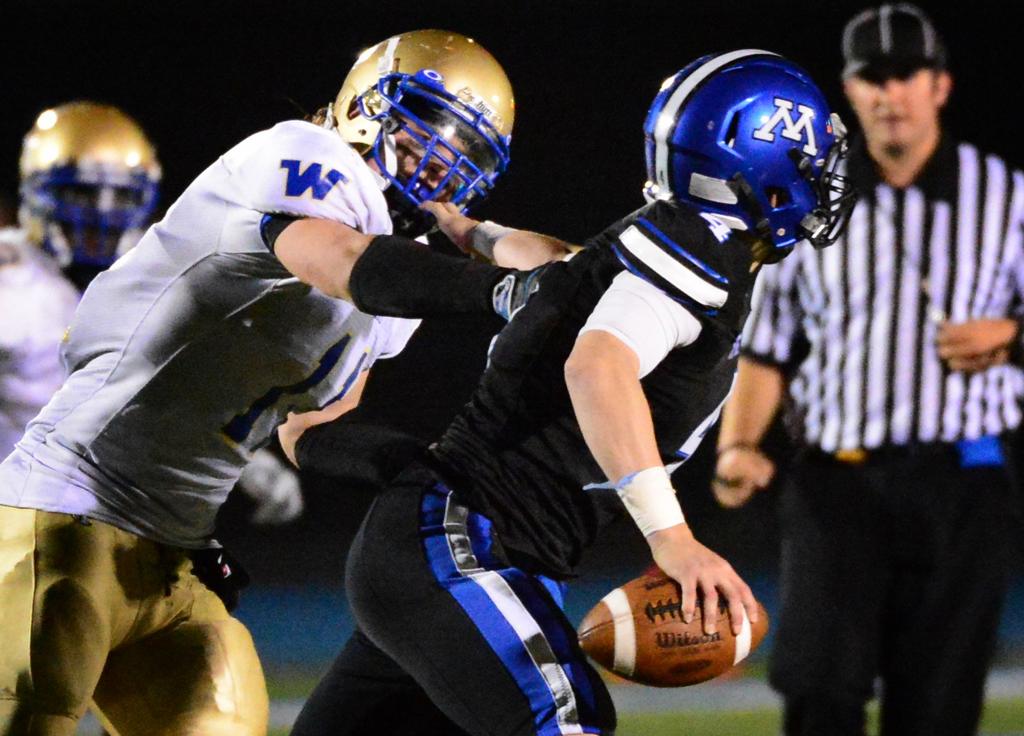 The toughest part about selecting a preseason Dream Team was not who to choose but who to leave out. At quarterback, Roseville’s Jacques Perra and East Ridge super sophomore Seth Green would have been easily defendable choices. Leaving running backs such as DeLaSalle’s Chris Williams, Chanhassen’s Nathan Johnson, Holy Family’s Chazz Johnson and Chisago Lakes’ Josh Park off was equally difficult. Tight end might have been the toughest position of all to pare. It could be the deepest in the metro with such standouts as Eden Prairie’s Zach Hovey, Wayzata’s Brandon Lingen, Champlin Park’s Matt Juneau and Lakeville South’s Tyler Lattery. Here, then, is the 2013 Star Tribune All-Metro Dream Team. Let the debate begin.

• A bruiser with surprising speed who never goes down on first contact.

• Top college prospect in the state gave a “soft” verbal to Minnesota.

• Natural athlete with a big-time frame.

• Mobile and agile, with long arms. Switching to center this season.

• Brother of former Gopher and Viking Nate, has brute strength and a nasty streak.

• Smooth and athletic, great body control and a nose for the ball.

• Fluid and quick, delivers a blow. Also a top running back.

• Plugs holes against the run and covers receivers with equal aplomb.

• Safety who plays like a linebacker against the run.

• Strong, accurate leg with field goal range to 50-plus yards.

Note: All players are seniors unless noted