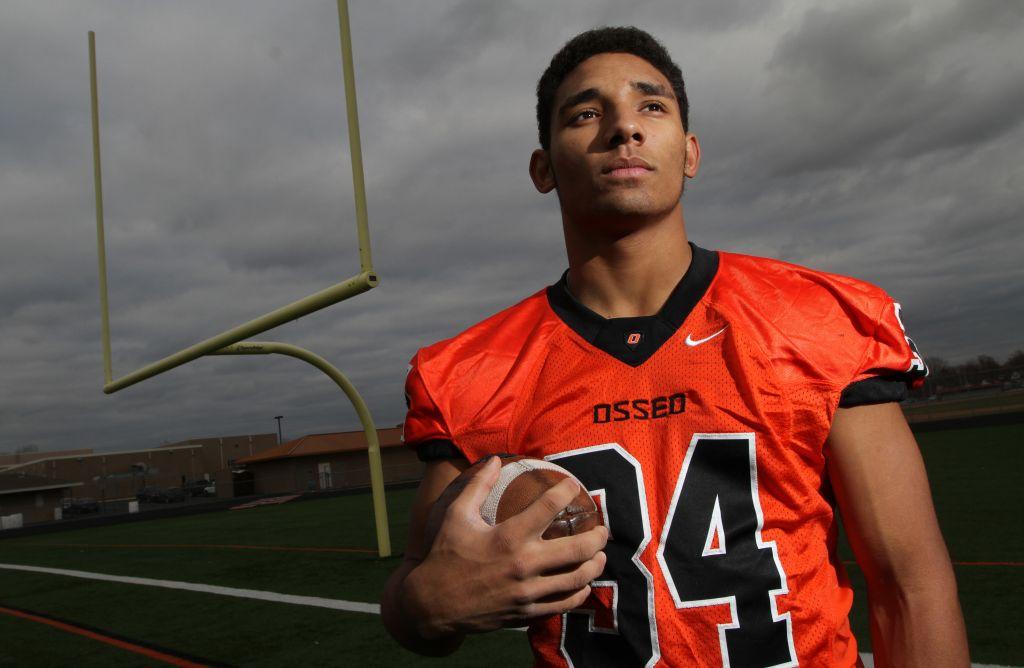 Osseo football standout Bridgeport Tusler is finding his many talents have attracted an equally diverse number of postseason awards.

"Bridgeport Tusler is the best player we saw this year and the best I've seen in recent memory," Totino-Grace coach Jeff Ferguson said in a release from Gatorade. "In addition to his obvious physical talent, he is an extraordinary competitor and he plays with an effort and physicality that is very unusual. He is outstanding in three phases as a running back, a defensive back and a returner. He is incredibly versatile."

Don Bross, a 1992 graduate of Blaine High School, returns to coach softball at his alma mater.

In his 16th year as a physical education teacher at St. Paul Johnson, Bross brings a wealth of coaching experience.

Bross graduated from Minnesota State Mankato in 1997 with a degree in physical education. He received his masters degree in education from St. Mary's University in 2001.