Too many QBs? No problem 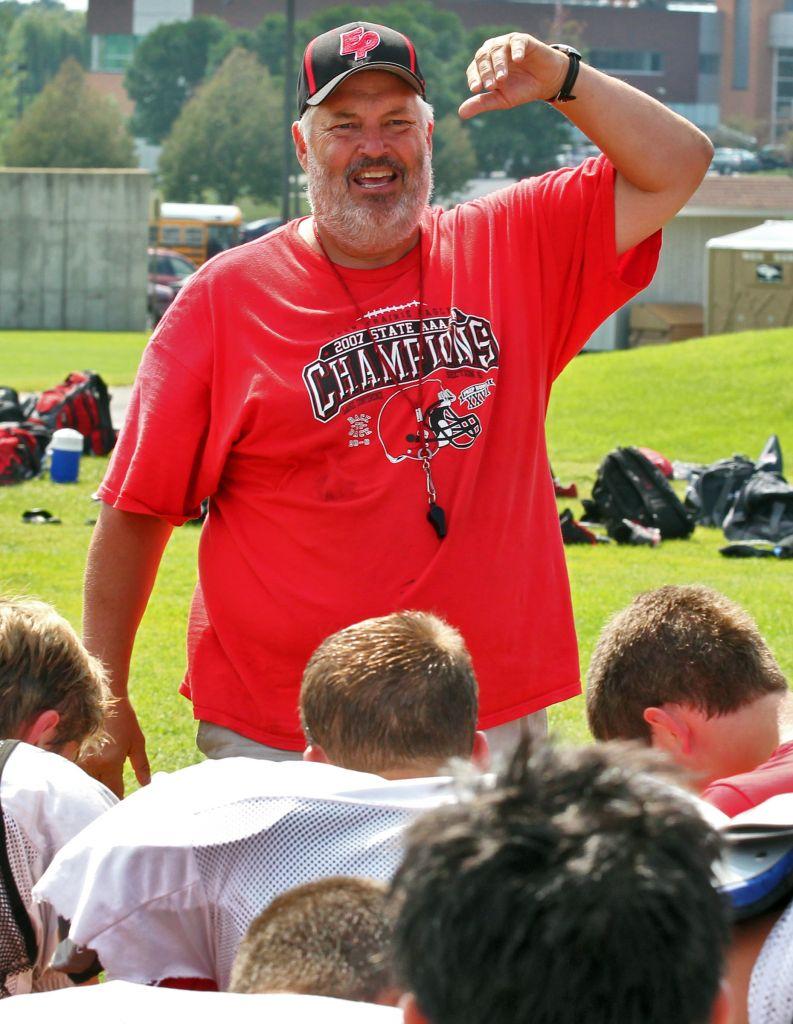 One big reason the Eagles, who are ranked No. 1 in Class 6A, have been able to sustain their excellence has been a consistent supply of capable players able to step in and play at a high level right away.

That was evident Friday in the Eagles' 42-21 victory over previously undefeated Hopkins.

Grant Shaeffer started at quarterback. Kellen Johnson replaced him for a series in the second quarter. And finally Bjorn Halvorson, a transfer from Minnehaha Academy, finished the game at quarterback, playing the entire second half.

"Actually, we have four good quarterbacks," Grant said. "There's Ryan Connelly, too. They can all step in and play."

Grant said that the reason for the quarterback rotation is personnel needs at other positions.

"Shaeffer is also one of our better defensive backs, so we need him there, too," Grant said.

Grant acknowledged that, while finding the right quarterback for each game is a concern, no one is going to feel sorry for him.

"It's probably a good problem to have," he said.

Weise completed 17 of 32 passes for 274 yards and two touchdowns and also ran for a pair of scores in Hastings' 34-33 overtime victory over Cretin-Derham Hall on Friday.

This follows on the heels of a 311-yard passing performance by Weise in an overtime victory over Roseville the previous week.

Hastings trailed Cretin-Derham Hall 27-14 heading into the fourth quarter but rallied behind touchdown runs by Weise and Brandon McCarthy, whose 2-yard run with 1:20 left tied the score.

In overtime, Cretin-Derham Hall scored a touchdown on its first possession but failed on the two-point conversion try.

In Hastings' overtime possession, Weise tied the score on a 2-yard run. Keegan McIntosh, who missed the potential game-winning extra-point at the end of the fourth quarter, made it this time, giving Hastings its first victory over Cretin-Derham Hall in more than a decade.

• Defending Class 4A champion Rocori needed a 12-yard touchdown reception from tight end Nick Thorpe with 4 seconds left in the game to beat Willmar 22-21. Rocori, ranked No. 2 in 4A, has won 16 consecutive games.

Quarterback Ryan Synoground passed for 283 yards and two touchdowns for the Packers.

• Apologies for being tardy, but kudos to Crookston running back Josh Edlund, who rushed for 415 yards -- third most in state history -- and seven touchdowns in a victory over Park Rapids on Sept. 14.