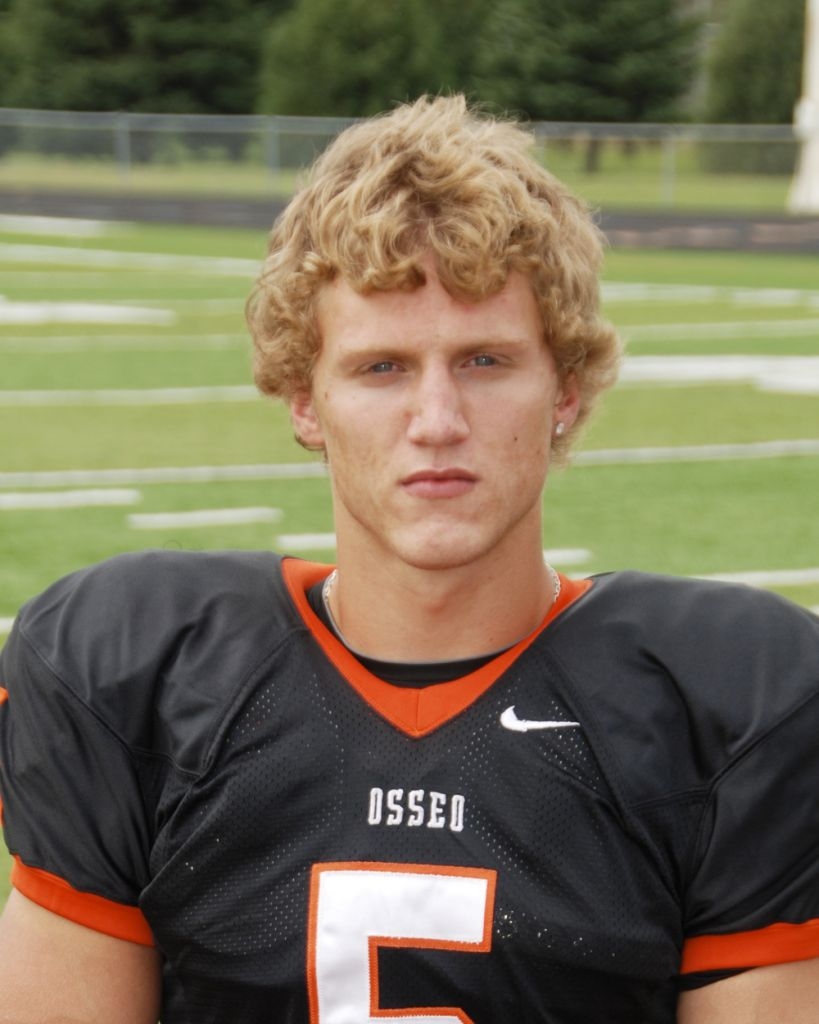 "We're extremely happy for him to go down there and I know he will do well," Lamker said.

Johnson made a visit to Minnesota the first weekend in December. He chose West Virginia over the Gophers and several other programs.