The junior has 55 scholarship offers from teams in college football's top conferences. 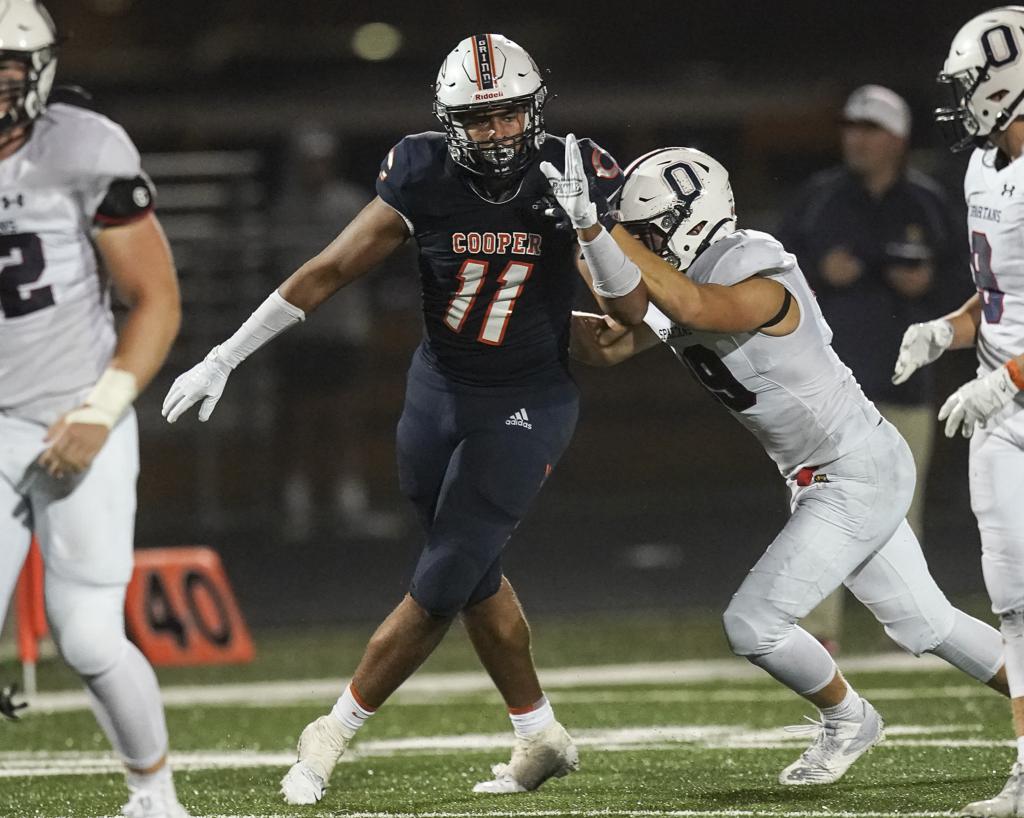 If scholarship offers are the measure, Cooper's Jaxon Howard (11) is the most sought-after football player in state history. Photo by RENEE JONES SCHNEIDER, Star Tribune

In early December, Cooper junior tight end/defensive end Jaxon Howard tweeted that he was close to making a college decision, possibly within a week or two.

A significant announcement, considered the high profile Howard enjoys. He’s the most highly coveted high school football player in state history if college offers are the standard. When he sent out his tweet, he had 53 Division I offers, many from the biggest names in college football.

More than a month later, Howard has yet to announce his college choice. Since then, four more Division I schools have extended offers: Duke, Colorado, Miami (Fla.) and Clemson. He’s up to 55 offers from Power Five teams.