As the regular season winds down, the competition between staff writers David La Vaque and Jim Paulsen heats up. 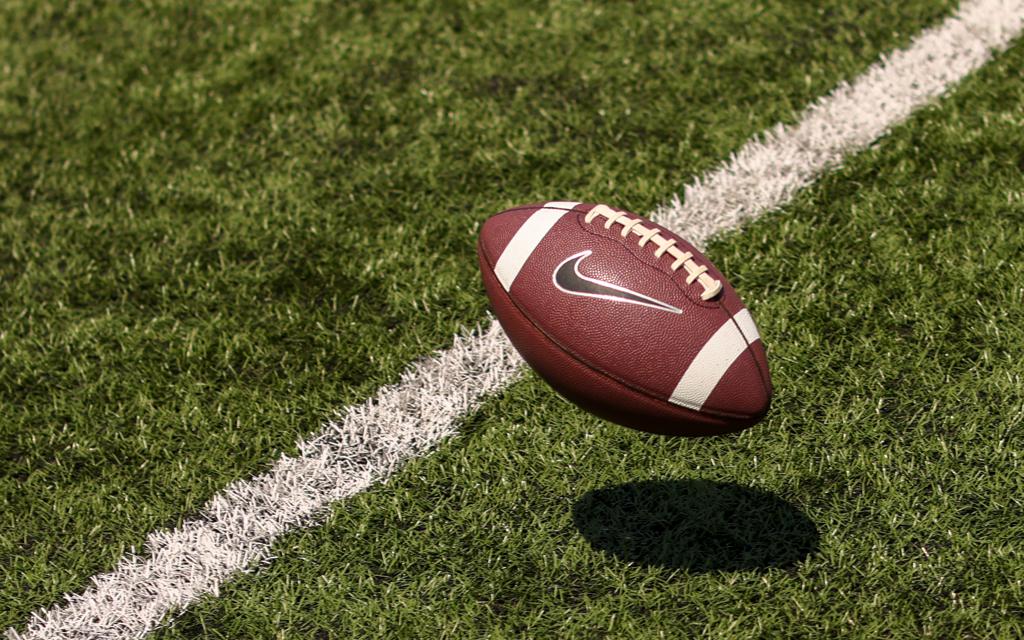 After a strong two-week stretch in which Jim Paulsen pulled even, David La Vaque retook the season lead by picking two of three games correctly. La Vaque is 13-8 for the year, Paulsen 12-9. This is getting good.

Jim says: The only blemish on each team’s record came due to Centennial’s rough-hewn, ball-control style. Maple Grove bounced back with a 48-point outburst last week. Will Wayzata have the same response to a disappointing loss? Their hosts don’t give up yards or points willingly. The pick: Wayzata 26, Maple Grove 20

Jim says: How will Woodbury rebound from its heartbreaking loss to East Ridge, when the Raptors turned a bad snap on a PAT into a game-winning two-point conversion? On paper, the Royals appear to be the better team. If last week’s disappointment lingers, however, Park is good enough to make them pay. The pick: Woodbury 30, Park of Cottage Grove 16

David says: The second of two consecutive District 833 rivalry games for Woodbury, which hasn’t played Park since 2014. Both teams feature QBs capable of pressuring defenses. Woodbury’s George Bjellos has thrown for 1,054 yards and 13 touchdown to Evan Bearth of Park’s 1,136 yards and 16 scores. The pick: Woodbury 28, Park of Cottage Grove 14

Jim says: Holy Angels has looked very much like one of the state’s top Class 4A teams with the exception of an inexplicable 30-7 loss to Orono in Week 2, a team that St. Louis Park snuck past last week. If the Orioles can’t stop Stars star Emmett Johnson, they’re in for a long night. The pick: Holy Angels 36, St. Louis Park 26.

David says: St. Louis Park is a hot team riding four consecutive victories. The Orioles keep finding a way, whether winning in overtime, connecting on deep passes or grinding the ball on the ground. You don’t mess with streaks in sports. You don’t pick against a team on a streak, either. The pick: St. Louis Park 28, Holy Angels 24