Let's see what the first week of October picks brings to our writers. 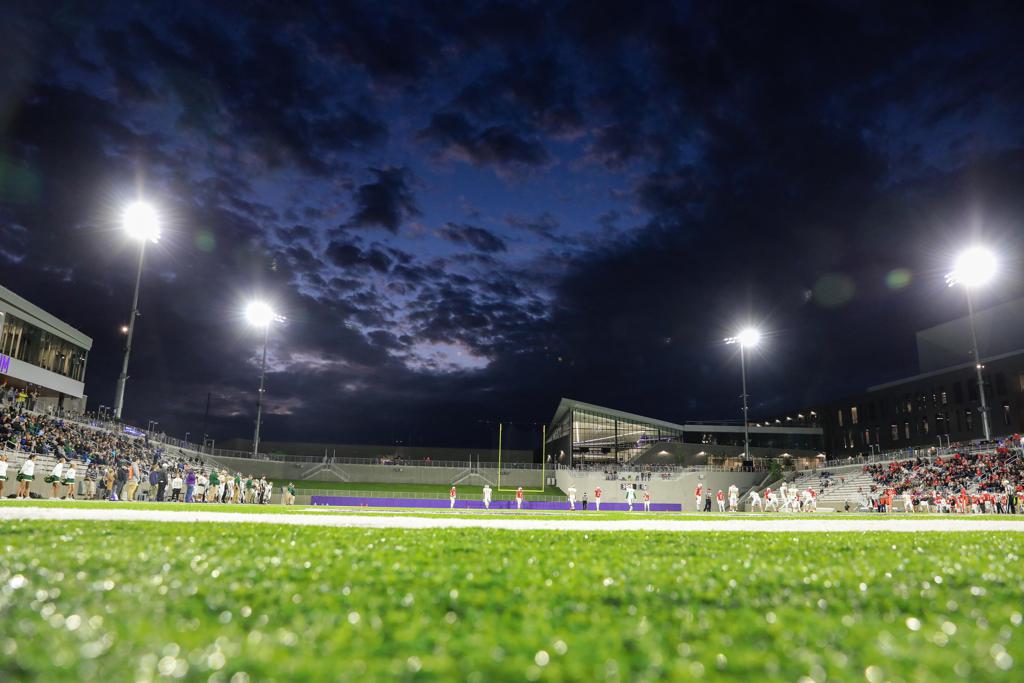 A turbulent week of upsets across Minnesota high school football was reflected in the Star Tribune’s pick segment. Once comfortably ahead, David LaVaque (11-7) must make room for Jim Paulsen (11-7) at the top. Let’s see what October brings.

David says: Undefeated Stillwater awaits Jim’s apology for his “should be a perennial contender” backhanded compliment before Week One. The Ponies rolled to 42 point showings the past two weeks. White Bear Lake’s defense should offer a stiffer test, but Stillwater prevails for a road victory. Pick: Stillwater 30, White Bear Lake 21

Jim says: If I offended anyone at Stillwater, I sincerely apologize. Since then, however, the Ponies have been terrific, particularly on defense. White Bear Lake is getting accustomed to playing tight games, three of which have been determined by a late fourth-quarter score. Stillwater needs to contain the Bears’ dangerous running back tandem of jitterbug Rayshaun Brakes and fireplug Anthony Lewis-Royal. Pick: Stillwater 19, White Bear Lake 14

David says: Stop me if you’ve heard this one: A Hull is leading a strong Mahtomedi team in rushing. This time it’s senior Jordan Hull serving as the steady drum beat. The Zephyrs consistent offensive output gives them the advantage over their hot-and-cold Panthers’ counterparts. Pick: Mahtomedi 28, Spring Lake Park 14

Jim says: Spring Lake Park is proving to be road savvy. The Panthers first two victories were road wins, while they’ve had their hands full at home. This is the toughest test of the season for Mahtomedi, facing a Panthers team still looking to play it’s best game. This is a one-score game. Pick: Mahtomedi 20, Spring Lake Park 16