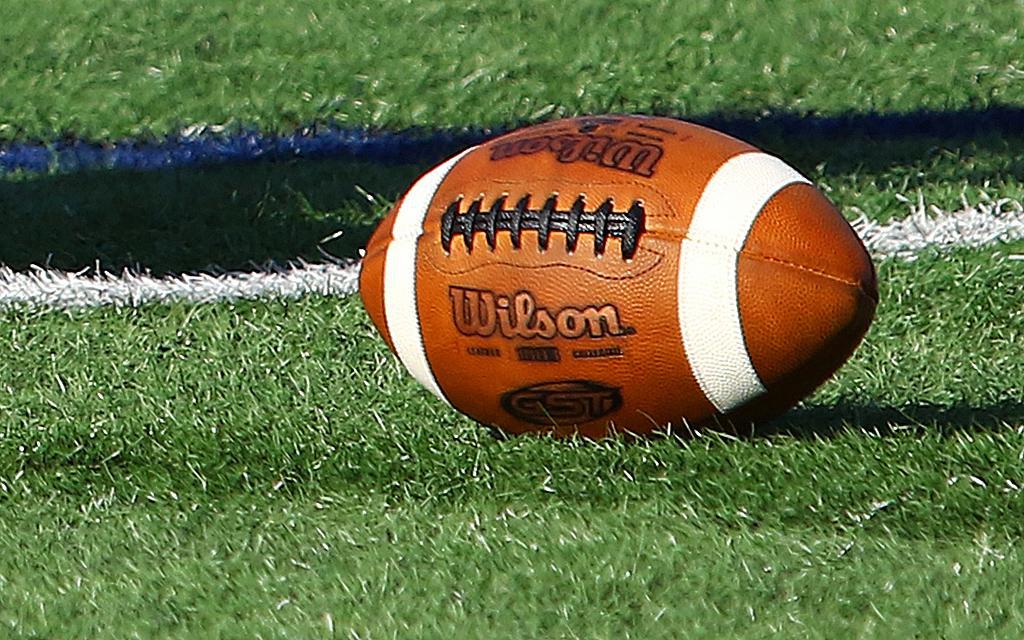 Minnetonka has tapped assistant coach Mark Esch to be its head football coach while Edina hired Jason Potts, who had been offensive coordinator at Armstrong, to lead the Hornets.

Esch was head football coach at Mankato West for 11 seasons, leading the program to a Class 4A state championship in 2008 and the Class 5A title in 2014. He previously coached at Austin.

Following his departure from Mankato West, Esch became the offensive coordinator at Prior Lake before becoming running backs coach at Minnetonka last season.

Esch has taught health and physical education for 19 years and recently published a book, "Rise Of The Warriors", about coaching leadership.

“Coach Esch brings a wealth of experience, vision and purpose to Minnetonka Football. He is the right coach to continue the great traditions of the past and lead us forward into a new era," said Minnetonka Athletic Director Ted Schultz in a press release.

“This program has an already strong foundation.  I am looking forward to working with the student-athletes, staff and community to take the program to the next level," Esch said in the press release.

Esch replaces legendary coach Dave Nelson, who announced his retirement from coaching after 18 years leading Minnetonka after 18 seasons at Blaine. Minnetonka announced the move on Tuesday.

Jason Potts with his family

At Edina, Potts fills the vacancy created when Derrin Lamker announced he was leaving to take the head coaching job at Augsbug College. Lamker served as the head coach for three seasons.

An Armstrong graduate and a team captain in football and baseball, Potts led the Falcons' offense the last six seasons and helped lead a team to the only undefeated season in school history.

Potts played college football at Augsburg, where he was a running back.

Potts, in a statement released by Edina on Monday, called the school “a prestigious place that shows a booming commitment from the community, parents, staff, administration, and players. I can’t wait to get started.’’