By the numbers or not, 2019 prep football season was a winner for Strib scribes

High school sports writers David La Vaque and Jim Paulsen each recalled highlights from games and moments they came across during their coverage of games since late August. 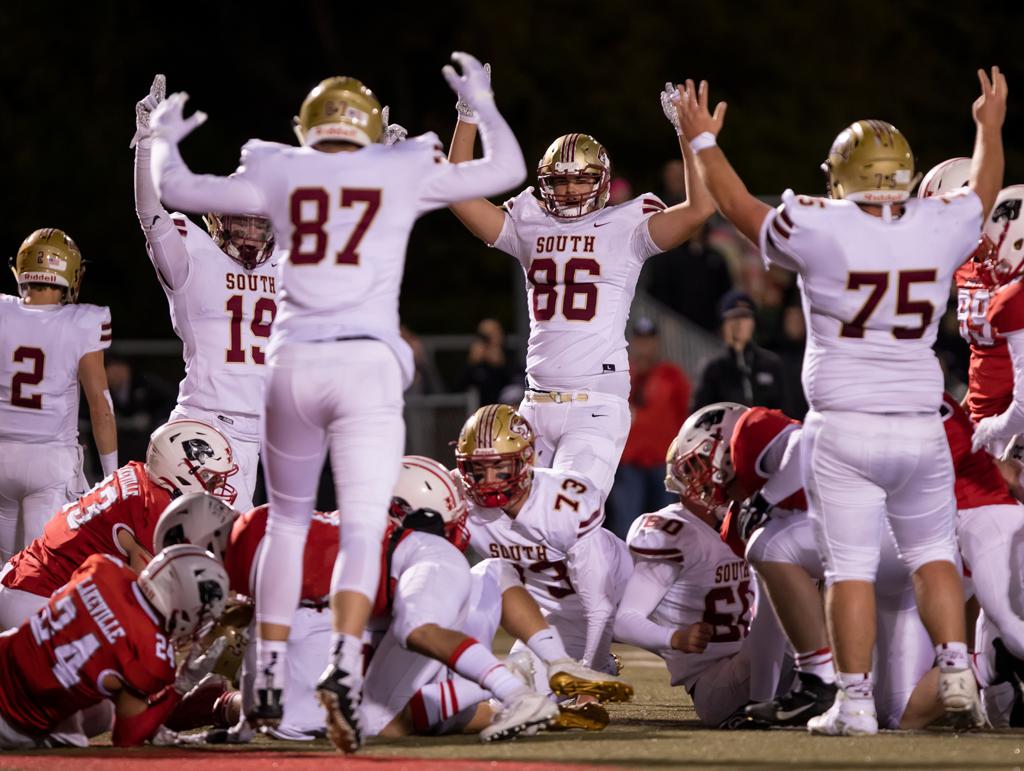 When the Star Tribune’s David La Vaque and Jim Paulsen recalled highlights of the 2019 football season, they each went their own way, not surprisingly. But they found common ground in lots to like.

La Vaque: The greatest single season of games covered, by the numbers:

2012: That season marked the last time Wayzata defeated Eden Prairie – until a 17-7 victory in Week 5.

1983: NFL wide receiver Larry Fitzgerald Jr. was born the year Coon Rapids last reached the state tournament. That all changed this fall when a group of determined players overcame recent struggles and earned a semifinal appearance.

322: Superb SMB quarterback Jalen Suggs accounted for 322 yards of offense — five shy of the team total — to hold off Hutchinson in the Class 4A semifinals.

219: The combined yards of four touchdowns scored by Rosemount’s Jonathan Mann at Farmington. The future Gophers receiver helped the Irish reach the state tournament for the first time in three seasons.

12-0: It’s not often you get two undefeated teams meeting so far into the season. Both Tartan and Simley entered Week 7 unbeaten. Tartan won on the road to stay that way.

10: Lakeville South had lost 10 consecutive games against Lakeville North until Week 6, when the Cougars defeated the Panthers for the just the second time this decade.

6.7: Time remaining as Farmington quarterback Alex Berreth rolled left and fired 20 yards toward the end zone, hoping for a miracle but instead, watching the ball hit the crossbar as Shakopee escaped with a victory in the first round of the Class 6A playoffs. 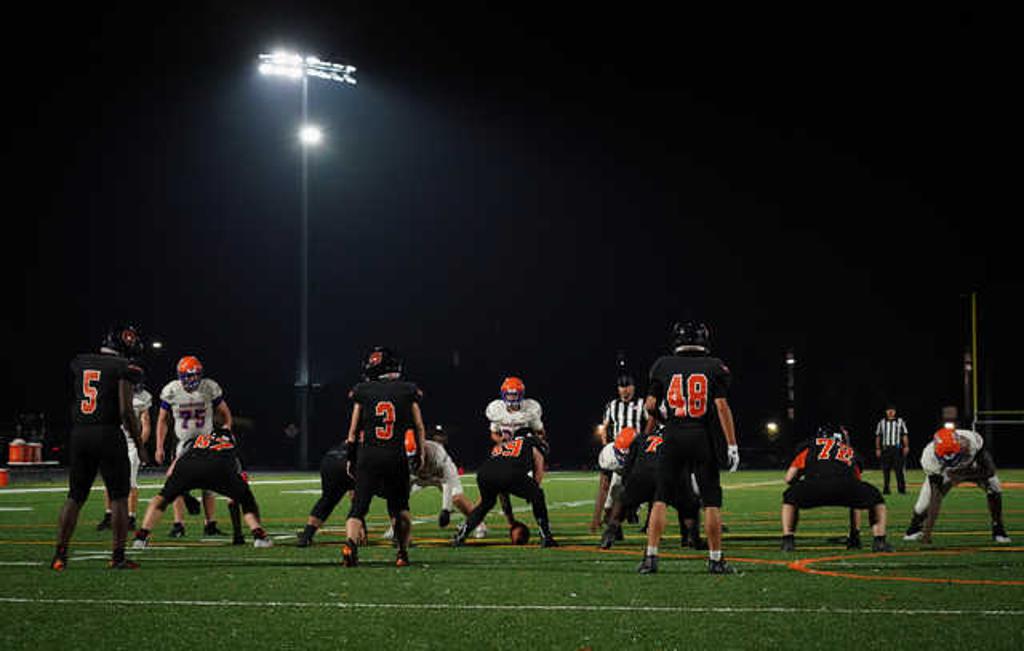 Paulsen: Most memorable moments witnessed (and one so incredible it’s included even though he wasn’t there):

• Playing games that count for the first time in two years, Benilde-St. Margaret’s running back/linebacker Joe Marinaro exorcised two seasons of frustration with a joyous exhibition of physical football as the Red Knights kicked off an undefeated regular season by dumping Orono 21-7.

• For the first time in school history, Minneapolis South had a traditional evening homecoming game at its shiny new football field, replete with new turf, lights, a state-of-the-art PA system and a gorgeous skyline view of downtown Minneapolis.

• Less than six months after major knee surgery, Armstrong quarterback Jake Breitbach put the Falcons on his back and led a rally past Coon Rapids. Breitbach passed for 155 yards, ran for 74 more and in the process announced the Falcons were for real.

• Trailing by a point, with snow swirling and nursing a broken pinky on his throwing hand, Champlin Park’s Jaice Miller found receiver Brock Johnson for 43 yards to the Totino-Grace 2-yard-line with less than two minutes left. Two plays later, Miller ran for a touchdown, lifting Champlin Park to a 12-7 victory.

• Intra-district rivals Rogers and Elk River squared off twice in 10 days. Rogers won the first meeting 40-36, getting the game-winning points on a touchdown pass by quarterback Easton Miller with 1:04 left. Elk River got revenge, winning the next game, a Class 5A, Section 6 semifinal, 20-14 thanks to two game-changing plays from defensive back Bobby Heinzen. The best part? While the two teams are intense rivals, there was no ill-will between the teams or their fans. Respect for each other was foremost and no one went home unhappy.

• With his team down by three with 1.4 seconds left in the Class 5A quarterfinals, Elk River running back Carter Otto scored on an improbable 58-yard TD reception as time expired, giving the Elks a 58-55 victory over Moorhead.