Cooper holds on for 21-13 victory over Minneapolis Southwest

The Hawks had held the Lakers without a first down until the second half, then had to fight off a comeback attempt that ended with two unsuccessful fourth-down tries to the end zone. 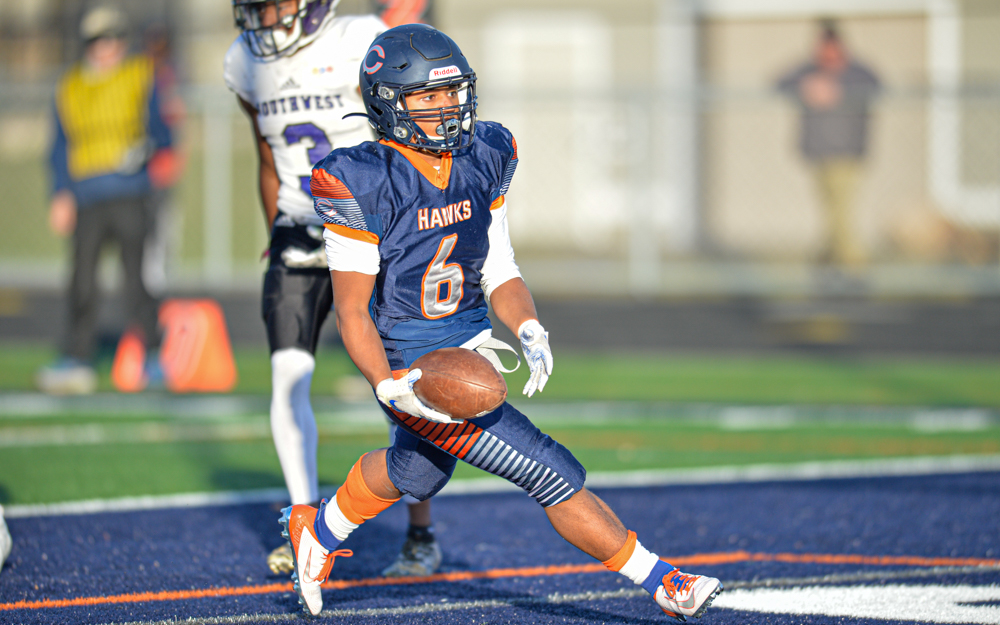 For one half of the Class 5A semifinal between Marshall’s Lakers and Cooper, it was Hawks senior running back Sherrod Russell grabbing the spotlight.
Russell rushed for two touchdowns as the Hawks (7-2) built a 21-0 first-half lead over the Lakers (7-3) and held on for a 21-13 victory in the Section 5 game at New Hope.

“TK, I’ve got a lot of respect for that guy,” said Russell, who complimented his offensive line as well. “They stepped up in the first half,’’ he said. 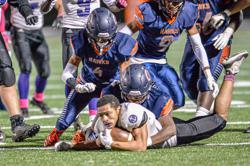 Marshall, a North Dakota State recruit who had 1,464 yards and 20 touchdonws in the regular season, couldn’t get going at first against the Hawks defense. The Lakers didn’t muster a first down in the first half.

"I felt like during the first half I didn't contribute enough to the team, and I felt like I had something left," Marshall said.

Momentum swung in the third quarter when Marshall broke runs off runs of nine and 15 yards to set up his team up at the Hawks’ 2-yard line. Senior quarterback Mack Nall then ran 2 yards to score the first of his two rushing touchdowns to cut the Hawks’ lead to 21-7.

Nall scored from 3 yards out later in the quarter to make it a 21-13 game.

“We changed it up, and we had something that we wanted to complete, and we shot for it,” said Marshall, who had 142 yards rushing.

Southwest drove into Cooper territory twice in the fourth quarter, but the Hawks defense held on fourth-down passes to the end zone both times.

"We were ready on pass situations and made plays when we had to," Hawks senior defensive back Jayden Beard said. 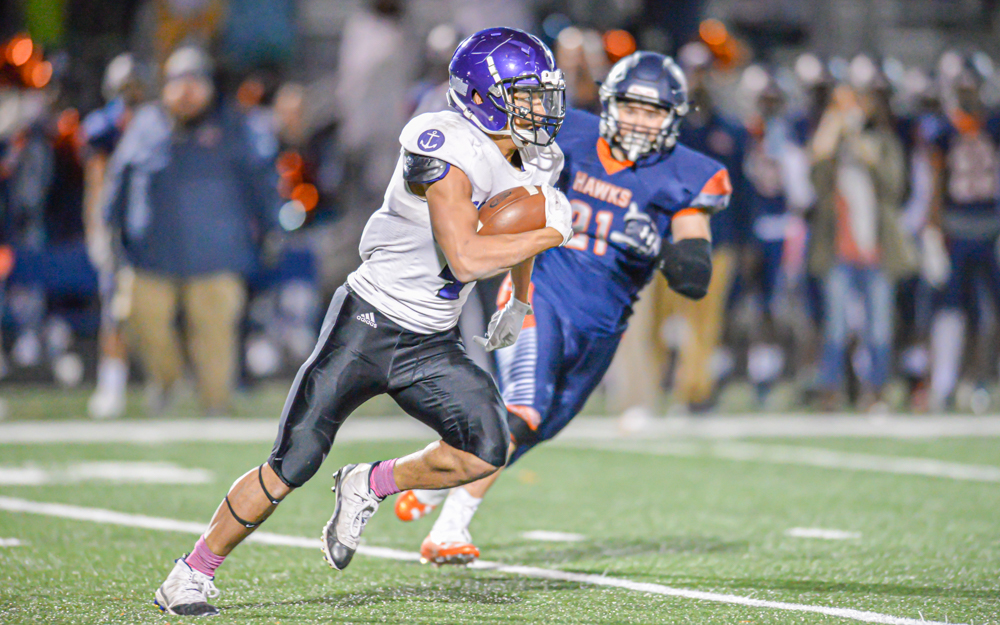 Minneapolis Southwest running back TK Marshall broke for a run against a suffocating Cooper defense Saturday night. The Lighting lost 21-13 to the Hawks in the Class 5A, Section 5 semifinal. Photo by Earl J. Ebensteiner, SportsEngine