Minneapolis Southwest running back TK Marshall leads Athletes of the Week for Oct. 7-12 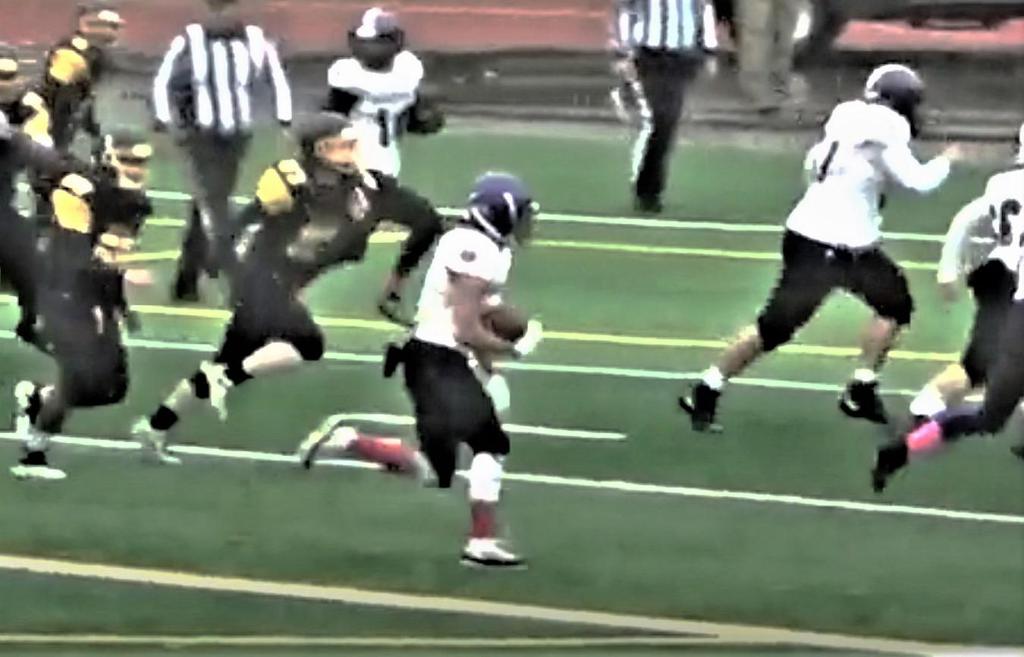 Considering the eye-popping numbers Marshall has been putting up this season, it’s hard to believe the 5-11, 190-pound running back started his football career as a tight end.

“I was a little bit bigger kid so I was doing a lot more blocking,” Marshall recalled.

As he aged, his combination of speed and ability to withstand contact became evident. He became a running back and never looked back.

On Friday, Marshall ran for a season-high 310 yards on 14 carries and scored five touchdowns as the Lakers thumped St. Paul Johnson 37-7. It was the fourth consecutive game in which he topped 200 yards. For the season he has 1,390 yards on just 107 carries, an average of 13 yards per carry.

“It’s stunning,” said Marshall, who has committed to North Dakota State. “I have to give it up for my line and the other two running backs, Nick Flaskamp and Nate Mertes. Those guys go 100 percent when they block, giving me big holes to run through.”

Marshall is proud his individual success but said he’s most pleased by the team’s success. Southwest is 6-1 on the season, securing an above .500 record for the first time since 2012.

“This is the most fun I’ve ever had playing football,” he said. “It’s not just the wins, but seeing my teammates, how much they’ve grown and sacrificed. We’ve been waiting for this year since we got to high school.”

The senior goalkeeper was nearly unbeatable in a 1-0 shootout victory over Rogers in the Class 2A, Section 8 semifinals. She saved a penalty kick during the game, then remarkably saved three more in the shootout. Orham has 10 shutouts on the season.

The Jaguars won the Jefferson Invitational on Saturday en route to a 5-0 week. Sieling, a sophomore right-side hitter, had 35 kills, 20 digs and nine aces in four tournament victories, giving her 46 kills and 30 digs on the week.

The junior forward had back-to-back four-goal games in victories over Kasson-Mantorville in the regular-season finale and Plainview-Elgin-Millville in the first round of the Class 1A, Section 1 playoffs.

The junior outside hitter has been the Class 3A, No. 2 Raiders’ most potent offensive weapon all season. She paced them to the championship of the Lakeville Invitational over the weekend with 51 kills, giving her 339 on the season.

In six matches — five at the St. Michael-Albertville Invite — the senior outside hitter had 78 kills, 58 digs and was named to the all-tournament team. Add in three matches the previous week and Wolf’s numbers improve to 125 kills and 101 digs. 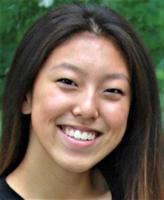 TheTrojans won the Class 2A, Section 5 True Team meet with Zhang, a senior, contributing four first-place finishes. She won the 100 butterfly and 200 IM and swam on the winning 200 medley and 400 freestyle relay teams.