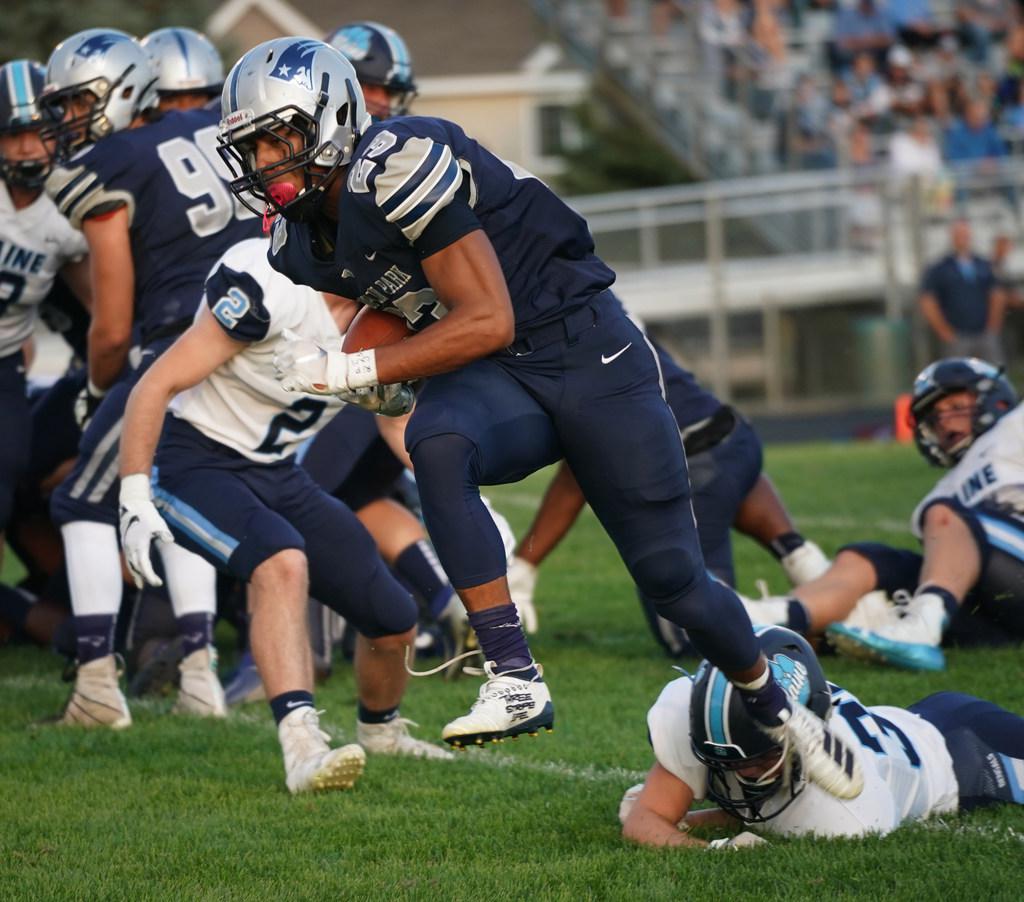 After all of the hard work he put in during the off season, the junior running back is getting the results he hoped for.

On Friday he rushed for 206 yards and four touchdowns, including scoring runs of 42 and 40 yards, in a 45-8 victory over Anoka. It was his second 200-yard effort of the season, giving him 713 yards in five games, as he helped the Rebels improve their record to 4-1.

“I expected to have a breakout year because I trained so hard this summer,” Shipman said. “I wanted to become a more complete player: Eliminate mistakes, catch the ball better. But most of all, be a better leader.”

Shipman compiled his numbers Friday is just over half of the game. He was removed in the third quarter with his team comfortably ahead.

A logical decision, he acknowledged, but it took a little discipline because he was having such a great game.

“I was like ‘Coach, put me back in,’ ” he said with a laugh. “But I understand. It’s about keeping us healthy and giving someone else a chance to play.”

A sprinter on the track team who has run an 11.2 100 meters, Shipman prefers to lead by setting an example. But he’s willing to speak up if needed.

“I try to be a role model, but I’ll also lead verbally,” he said.

So far, so good. He likes where his team is headed.

“We’ve all become closer and built better relationships,” he said. “It feels amazing to be part of this team.” 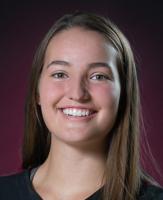 The hard-swinging outside hitter guided the Trojans to two victories with 38 kills, a .350 hitting percentage and 18 digs. In the process, she broke the school record for career kills. She currently has 1,572.

Dahl helped the Royals control the ball in a 21-0 victory over Monticello, rushing 31 times for 253 yards and a touchdown. The junior running back has rushed for 615 yards in Rogers’ last three games.

The senior running back lifted the Hornets from a 22-0 halftime deficit to a 39-22 victory over St. Cloud Apollo. He rushed 33 times for 315 yards and scored five consecutive touchdowns. 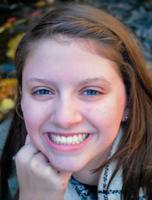 The junior had five first-place finishes and two runner-up results in two meets last week. On Saturday she paced the Royals to first place at the Tartan Invitational by winning the 200 and 500 freestyles and swam on two high-finishing relays.

The sophomore middle blocker led the Magic to a 6-1 week and a runner-up finish in the Cupcake Wars tournament at St. Anthony. In seven matches, Wetter compiled 56 kills, 15 blocks, 13 ace serves and 10 digs.