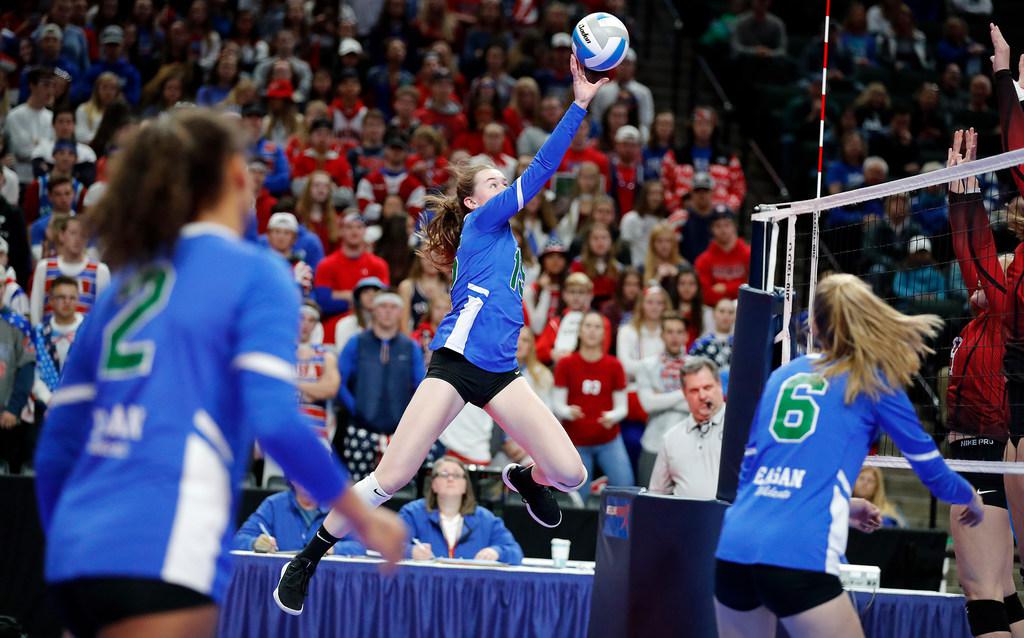 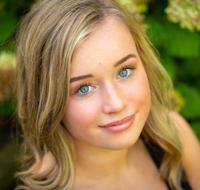 So when Gillen talked about senior right-side hitter Christine Jurgens’ 38 kills in four matches, leading the Class 3A, No. 1 Wildcats to the championship of the Shakopee Tournament on Sept. 7, it spoke volumes.

“She expects a lot from us and holds us to a high standard,” Jurgens said. “It just makes me want to be better.”

Jurgens added 10 kills in a victory over Rosemount on Tuesday and 12 more to help the Wildcats defeat Prior Lake on Thursday, running their record to 10-0.

Jurgens’ production came with Eagan missing its superstar setter/hitter, Kennedi Orr, who was gone three weeks leading Team USA to the gold medal at the Womens U-18 world championships in Egypt.

With a player of Orr’s caliber gone, Jurgens said, every Wildcat player elevated her game to compensate.

“Kennedi is so important both offensively and defensively, we all had to work hard and step up. Everyone’s role got a little bigger,” she said.

The senior attacker provided much of the offense for the Class 1A, No. 2 Stars, who improved to 9-0. He scored four goals and added an assist in victories over Brooklyn Center, Columbia Heights and Monticello, giving him nine goals and seven assists this season.

The senior midfielder scored seven goals in three games for the Class 2A, No. 8 Crimson. She found the net four times in a 7-0 victory over Osseo and twice in a 5-1 victory over Spring Lake Park. She also had a goal and two assists in an 11-0 drubbing of Park Center.

The 6-4, 235-pound senior has made the transition from tight end to full-time quarterback look easy. On Friday he rushed 24 times for a career-high 177 yards and scored all five of the Tigers’ touchdowns in a 36-20 victory over Rocori.

With a 23-14 victory over Spring Lake Park, the Cardinals improved to 2-1. Doe, a junior wide receiver, paced the offense with nine receptions for 177 yards. He caught second-quarter touchdown passes of 25 and 36 yards as they built a 23-0 lead.

Delano outscored Moorhead 40-34 Friday to improve to 3-0. Otto, a senior quarterback, led the Tigers’ potent offense, completing 18 of 26 passes for 307 yards and five touchdowns, including a 67-yard game-winner to Robbie Knight with 1:35 left.

Paleen, a senior, won his second invitational this season when he finished first in Eden Prairie’s Metro Invitational on Saturday in a 5K time of 16:05.8. Two weeks ago, Paleen set a course record at the Rosemount Irish Invite, covering the 2-mile course in 9:40.