The Cougars' program drew 50 eighth-graders to a "signing day" ceremony. 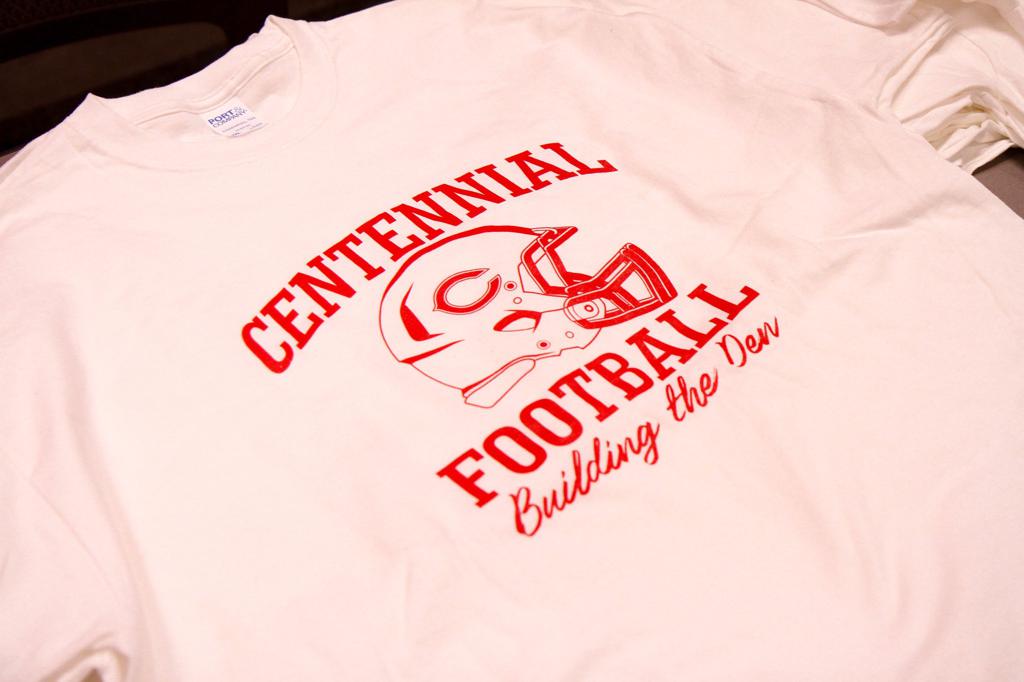 A 2018 survey of varsity coaches in Minnesota revealed that more than half of those responding experienced a decline in football participation numbers. Last season, Centennial counted about 30 sophomores, down from the 40 to 50 it typically dresses.

In response, the Minnesota Football Coaches Association created a “Grow the Game” summit last year. The second one was held April 27, the day before Centennial’s event.

The football program’s Twitter account tweeted the event “was HUGE for our program. 50 current 8th graders attended our inaugural '8th Grade Signing Day'! There was guys who couldn’t make it & we are very excited to meet them this summer/fall.”

Survey responses and the “Grow the Game” summit included best practices for increasing participation numbers. Among them were “signing day” ceremonies, community nights with the varsity players, and other public events to help football stand out among a crowded landscape of extracurricular options.