DeLaSalle running back Jevon Brekke rushed for 98 yards and two scores in a 27-12 upset over top-seeded Como Park on Saturday in the Class 4A, Section 4 semifinals.

Brekke had just one rushing yard in the first half. Both his scores came in the fourth quarter.

DeLaSalle, seeded fifth in the section, forced five turnovers, including four in the first half. Senior linebacker Josh Dolezal had two interceptions. The Islanders (6-4) had allowed 29.6 points per game entering Saturday.

“It’s all about execution,” coach CJ Hallman said. “What we’ve learned from our mistakes is that when we don’t play together that teams will score a lot on us.”

The Cougars took a 12-7 lead in the third quarter on touchdown runs by quarterback Robert Adams and tight end Donnie Ventrelli. They tried a fake punt on its first possession of the fourth quarter but was unsuccessful, leading to a DeLaSalle score.

DeLaSalle running back Jevon Brekke scored twice in the fourth quarter to clinch a 27-12 victory for the Islanders over top section seed St. Paul Como Park on Saturday in the first football game played at the St. Paul school’s new stadium.

The Islanders led 7-0 at halftime in the Class 4A, Section 4 matchup on a 6-yard scoring run by Xavier Roberts.

The Cougars rallied in the third quarter, getting a 7-yard touchdown run by Robert Adams and a 1-yard run for a score by Donnie Ventrelli to take a 12-7 lead.

But DeLaSalle, the No. 5 seed in the section, came back to take the lead on a 17-yard touchdown reception by Kresean Greer, making the score 13-12.

Brekke, a senior, ran from 25 yards out for his first score before adding another touchdown with 16.9 seconds left. 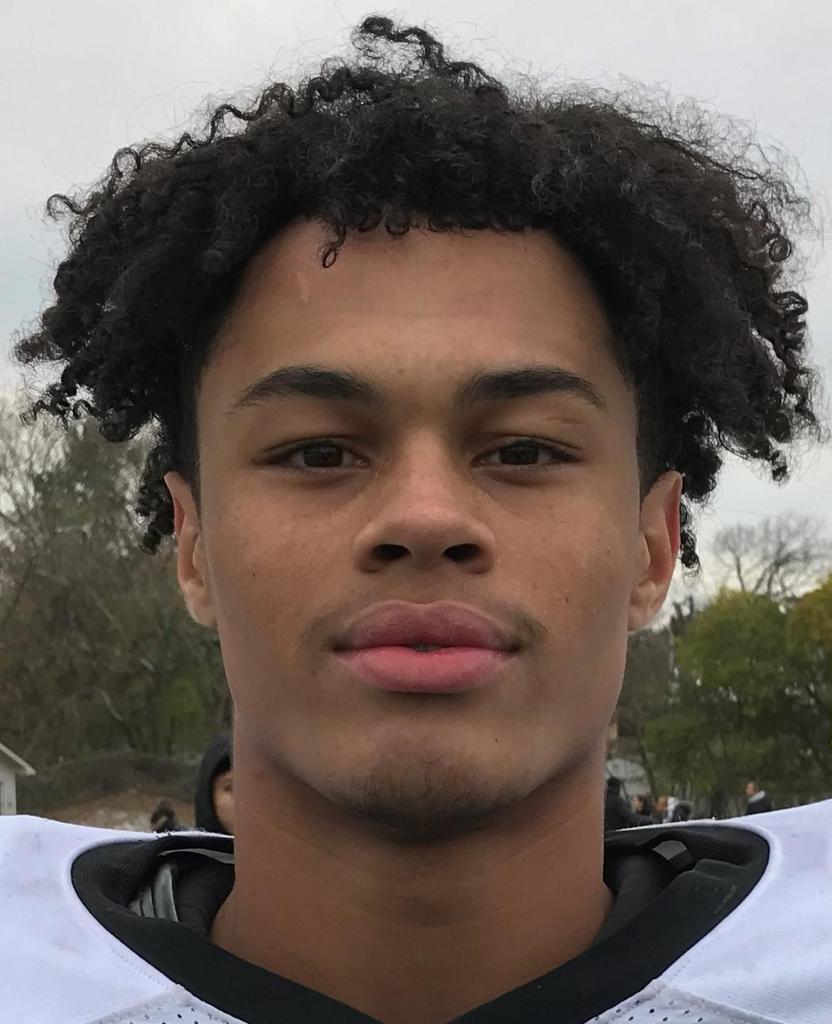